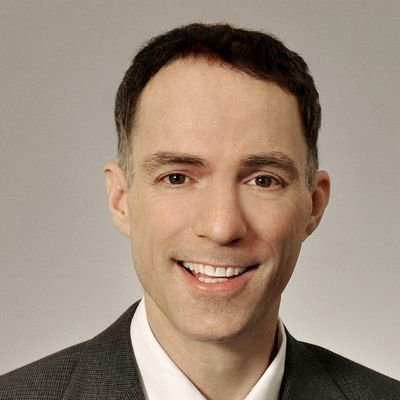 Simon Luisi is running for the Animal Rights Party in Scarborough Southwest in this month's federal election.

About me:
Currently running a very green courier business in Toronto. Born in Montreal. Moved to the Toronto area more than 20 years ago. Graduated from college in General Sciences. Fluent in French and English.
I feel that voters in Scarborough Southwest should have the opportunity to vote in a meaningful way, to send a message to parliament. I often run in elections; it’s my fourth time in the Toronto area. I run because I feel it is important to participate and I feel that the first-past-the-post voting system discourages regular Canadians and women from participating effectively in politics.

Yes, I am. People have to take responsibility for what they do. If a weapon is used in a crime, you should bring those who built, sold and promoted the weapon to justice too. It is a simple question of public health.
Guns can be quite difficult to ban as we now have 3-D printing allowing anyone to print one’s own gun and so it may not be possible to ban guns. Educating students about how to better deal with modern dangers in school should be emphasized. People need to know the facts about guns and other technological dangers. What ever is known to work to keep people and animals safe is what I will support.

The health issue is where I feel I could make the most significant difference. About 64 per cent of Canadians over the age of 18 are either overweight or obese. For me to get elected, everyone would have to learn about the benefits of veganism and if everyone did that here in this riding, people would lose much weight which would make people more healthy and feeling better about themselves.
We would need to have vegan cooks made available to retrain cooks in Scarborough Southwest and make the switch from meat products to plant based products without anyone really noticing the difference. We can do it!

The climate change emergency is definitely a key issue in our platform in this election. Humanity is in the process of colliding with its natural limits; we can’t negotiate with rising sea levels or floods.
We are the best party to lead on this because we are the only party that is ready to stand against animal agriculture which is responsible for just under 20 per cent of the effect of greenhouse gases. No other party will touch this issue; this boggles the mind.
Social justice is also a key issue where we can make a difference here because when we say, “Justice for all” we mean it as we include the animals too.