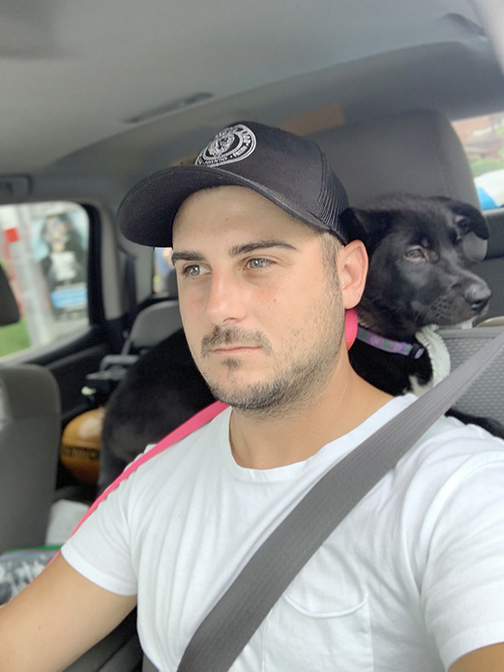 A fundraiser will take place in Leslieville on Saturday, Sept. 7 to help out Dylan Cann who was the victim of a stabbing on Queen Street East in the Beach in late July. Photo: Submitted.

On Saturday Sept. 7, Leslieville will experience a sartorial event like no other – the first annual Socks and Sandals Fest to help raise funds for the victim of a stabbing on Queen Street East in late July.

This celebration of the summer style everyone loves to hate will be in the form of a pub crawl along the Leslieville Queen Street strip, from 5 to 8 p.m.

The fundraiser will start at the Queen’s Head pub, and participants will show off their finest ‘S+S’ styles while visiting establishments that include The Burren, Lloyd’s and The Duke.

The event has been organized by long-time Leslieville resident and Newstalk 1010 radio host Jim Richards as a way to not only get the community out for a fun, fashion-challenged event but also to raise money for stabbing victim Dylan Cann, a Beach resident who is unable to run his contracting business while recovering from his injuries.

Cann was stabbed late on the night of July 25 on Queen Street East near Hammersmith Avenue. A 19-year-old man was arrested and charged with attempted murder in connection with the incident.

Those wishing to participate in the Socks and Sandals Fest are asked to pay what they can and to leave the car at home.

So, don your best (or worst!) socks and sandals and head on down to Leslieville for what is surely the first fashion event of its kind in the city!