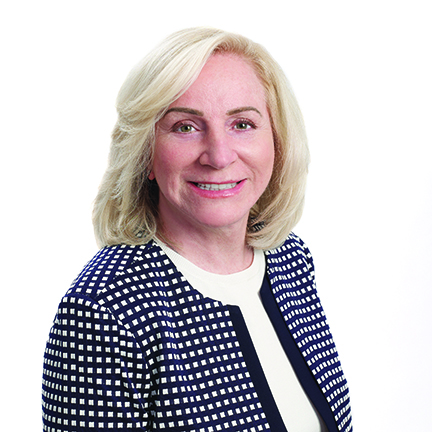 Captain Kimberly Fawcett is the Conservative Party candidate for Scarborough-Southwest in this fall’s federal election.

An officer in the Canadian Armed Forces for 22 years, she was the first and only woman in Canadian history to have served in a war zone with a prosthetic leg.

Fawcett graduated from the University of Manitoba, earning her Master of Architecture degree and went on to join the military as a Combat Engineer. She served in Afghanistan in 2002 and 2008.

A longtime resident in the Scarborough Southwest area with her husband, she is confident in her ability to lead the community.

Fawcett lost her leg in a tragic 2006 motor vehicle accident on Hwy. 401 that also took the life of her eight-month old son. Since the accident she has been battling the Canadian Armed Forces, which denied her compensation and reimbursment for a prosthetic limb.

In April 2019, the Federal Court of Appeal ruling rejected her plea and determined that “her injuries were not attributable to military service”, despite her trip being a part of an approved military-mandated family care plan.

Her experiences now shape her political platform, and she wants to do more for Canadian veterans and their families.

“Many of the veterans are struggling just to keep a roof over their head,” she said. “They’ve cut services, programs and even lifelines, like something as simple as a 1-800 phone helpline.”

“I just think that’s sorely inadequate and the Conservatives could do better and will do better.”

Fawcett’s platform also tackles a number of other national and local issues which are her priorities for the coming campaign.

Her former involvement in the House of Commons, as a Constituency Assistant for MP Bill Vankoughnet in the late 1980s, inspired her to seek the candidacy.

“I decided to run when it became apparent that Scarborough Southwest would be left behind and left out of the conversation, almost completely in some cases, when it came to simple little things like infrastructure,” she said. “And I think that can be better.”

Fawcett said she will be an advocate for stricter gun laws that target illegal weapons.

She said the current Bill C-71, which was passed in September of 2018, and introduced new record-keeping requirements for retailers and further restrictions on transporting firearms, is ineffective.

Fawcett said the bill does little to crack down on gang-related crime largely carried out with illegal firearms sourced from the United States.

Fawcett additionally addressed climate change and its impacts; and said she has an integrated environmental policy in her campaign.

Her plan champions investment in green technology, which will mean setting stricter emission standards for organizations that are the biggest polluters in the country.

She said that the technology will also create jobs for Canadians, and “help everybody do their part to be a steward in a cleaner greener environment.”

Fawcett will be taking on Liberal incumbent Bill Blair in this fall’s federal election. So far, the NDP and the Green Party have not named their candidates for Scarborough Southwest.

Her Campaign Launch party will be taking place on Tuesday, July 23, at Bluffers Restaurant at the foot of Brimley Road in Scarborough. It goes from 5:30 to 8:30 p.m. and special guest will be Fawcett’s campaign manager Peter MacKay, a former cabinet ministered in Stephen Harper’s Conservative government.