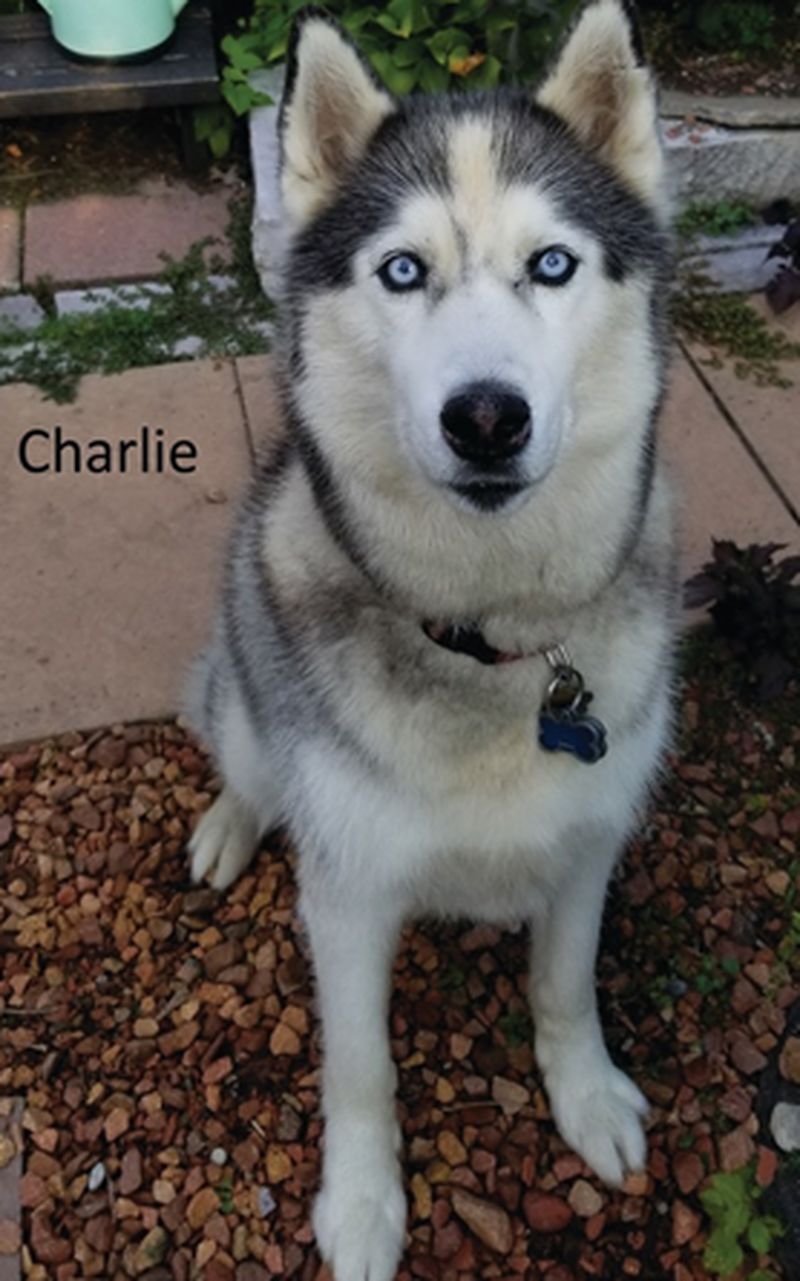 Police are asking for the public's help in finding Charlie, a 10-year-old Siberian Husky reported stolen on May 14 near Danforth and Woodbine avenues.

Police in 55 Division are asking for the public’s help in finding a stolen Siberian Husky mix dog.

According to police, the 10-year-old dog who is named Charlie was tied outside a store in the Danforth and Armroth avenues area, just east of Woodbine Avenue, at approximately 5;30 p.m. on Tuesday, May 14 when two men and a woman untied the dog and fled with it on foot towards a nearby Green P parking lot.

The first male suspect is described as white with tanned skin, approximately 30 years old, five-feet, 10-inches tall, with light buggy eyes, and long hair (half in a ponytail), and missing some teeth. He was wearing narrow track pants.

The second male suspect is described as white, approximately 30 years old, with a heavy set build, a round face, pale skin, and short brown hair. He was wearing heavy rimmed glasses.

The female suspect is described as white, aproximately 30 years, with brown hair in a pony tail and a short build. She was pulling a metal shopping cart with floral print on the inside.

Police are asking the community to keep an eye out for Charlie who is a male Siberian Husky mix weighing 100 pounds. He has black and white short hair and blue eyes. Charlie is described as a very friendly and quiet dog. Police are concerned for his safety.

UPDATE: Charlie was found safe on the Boardwalk late this morning (May 16), and has since been reunited with his owners.