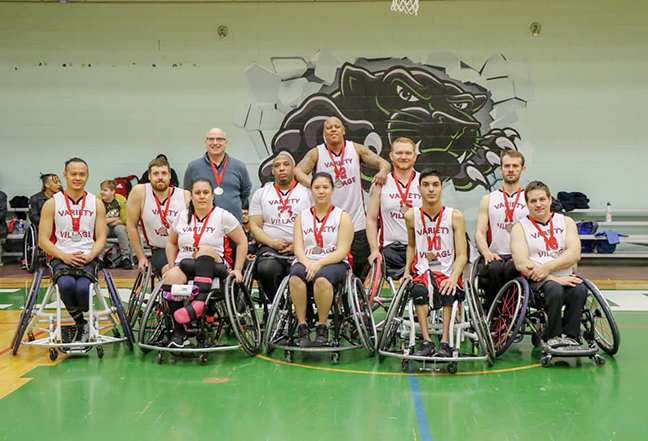 The Rolling Rebels faced the Gladiateurs de Laval in the national championship final which was played on April 28 in Charlottetown.

Based out of Scarborough’s Variety Village on Danforth Avenue east of Birchmount Road, the local team is coached by Stephen Bialowas.

In the championship game, Laval won 87-61 to secure the gold medal.

Coach Bialowas said the Variety Village team got off to a number of slow starts and that was the difference in the championship game.
They fell behind early and could not come back.