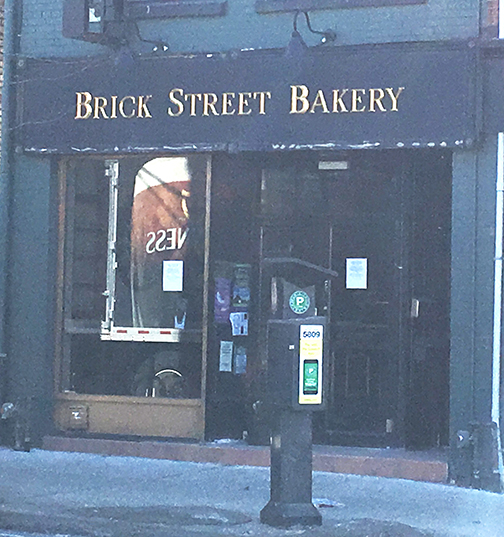 Much to our chagrin, two closures the past month have brought to the attention of numerous Beach residents the dire situation faced by local businesses.

Similarly, Brick Street Bakery, with a reputation for some of the best bread, sandwiches ,and pub style snacks closed as well with its official closure date being March 18.

These closures in addition to Whitlock’s, Melo’s, St Louis Bar and Grill as well as several other well-known restaurants and stores over the past 12-24 months has many residents wondering what the future holds for local businesses.

It’s time we look seriously at the core of the flight of these businesses by getting professional assistance – surveys, focus groups with local business owners, landlords, and residents would be a good place to start , but start soon we must before local folks begin migrating to Leslieville or the Danforth for their goods and services taking more business with them.