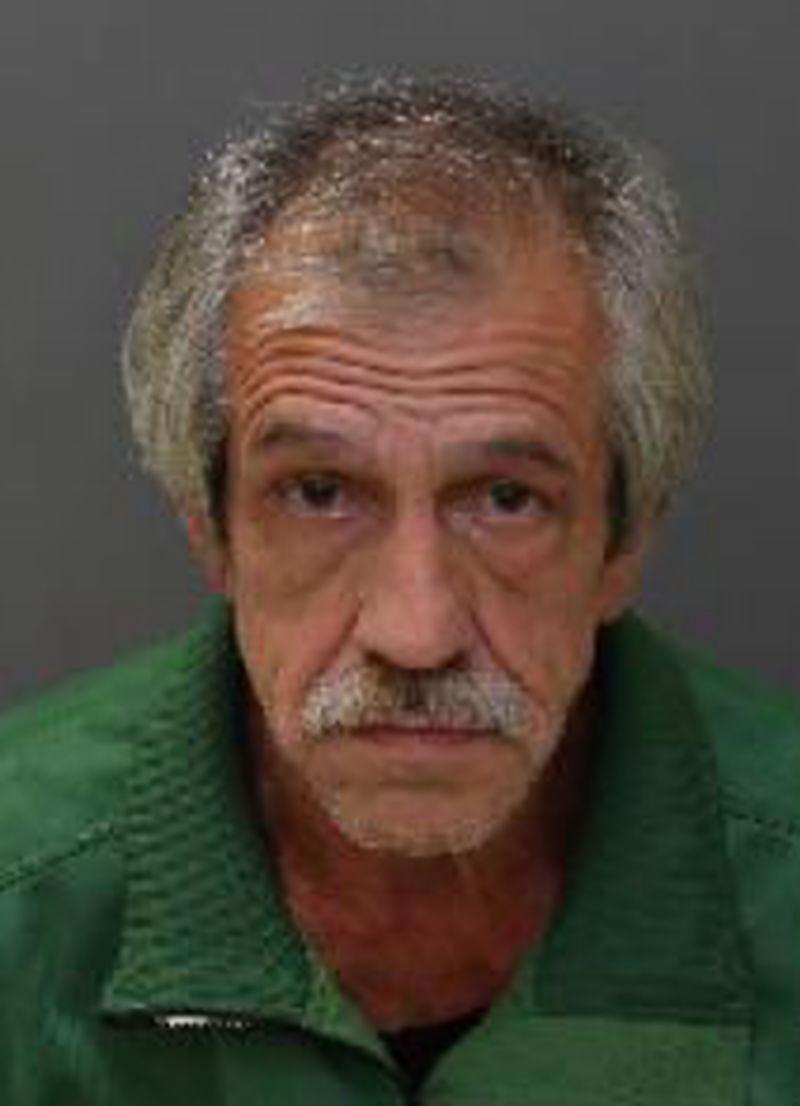 Toronto police are looking for Duarte Borges, 56, after he allegedly escaped from custody in the Coxwell and Mortimer area on the evening of March 7.

Toronto police are asking for the public’s help in locating a man who escaped from custody in the Coxwell and Mortimer avenues area yesterday evening.

Duarte Borges, 56, was last seen on Thursday, March 7, at 7 p.m. Borges was in a medical facility under police custody when he escaped on foot in an unknown direction, police said in a press release.

He was last seen wearing a black hooded top, a grey toque with a logo on the front, black pants, and tan boots. He walks with a limp.

He is also known to frequent the East York area, as well as the downtown core.

Police do not believe he is a risk to public safety.