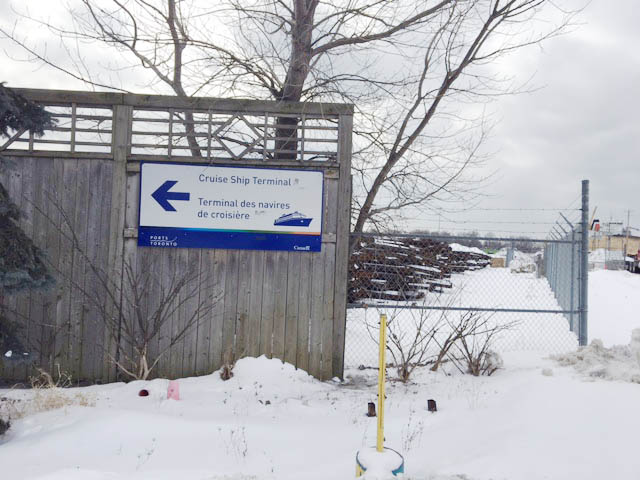 Netflix and Cinespace are working together to expand studio space in Toronto's Port Lands at the Cruise Ship Terminal and Marine Terminal 51.

Cinespace Film Studios announced they will be signing with Netflix for a multi-year lease to expand its film and television production space.

The film studio company will be expanding inside the Marine Terminal 51 and the Cruise Ship Terminal, both of which are owned by PortsToronto and located in Toronto’s Port Lands.

The Tuesday, Feb. 19 announcement came shortly after Netflix revealed its plans to set up a production hub in Toronto.

Toronto-Danforth Councillor Paula Fletcher, who is the co-chair of the Toronto Film, Television and Digital Media Board, said in a press release that, “Toronto’s screen industry contributes to the vitality, prosperity and creativity of our city.”

“This initiative will drive business investment, create more jobs and build on the remarkable achievements of this growing sector which already supports an estimated 30,000 jobs. The Netflix production hub is good for business, good for the area and good for Toronto.”

“Early in our mandate, we met with key stakeholders in this industry to reinforce our commitment to a steady, predictable business environment for them,” Ford said in a press release. “We welcome Netflix to Toronto and we look forward to continued growth in this dynamic sector.”

For Mayor John Tory, a Netflix production hub is considered a major milestone for Toronto.

“Our talented people will now be even more prominent both in front of and behind the camera,” Tory said in a press release.

“Toronto’s unmatched diversity of locations will be streamed even more regularly around the world, and the powerful economic impact of this new investment will spill over into every corner of our city for years to come.”

The president and CEO of Cinespace, Steve Mirkopoulous, also explained more about what this expansion will mean for both entertainment companies.

“These new facilities – to be open and operational by the summer of 2019 – will feature 164,000 square feet of new production space, giving Netflix an ideal location to centralize their production of top content and to catalyze job creation inside Toronto’s strategically important downtown Studio District,” he said in the press release.

Toronto is home to a number of well-known producers that are welcoming the idea of a production hub. They include Oscar-winning producer J. Miles Dale of The Shape of Water and television producer John Weber of  Handmaid’s Tale and Vikings.