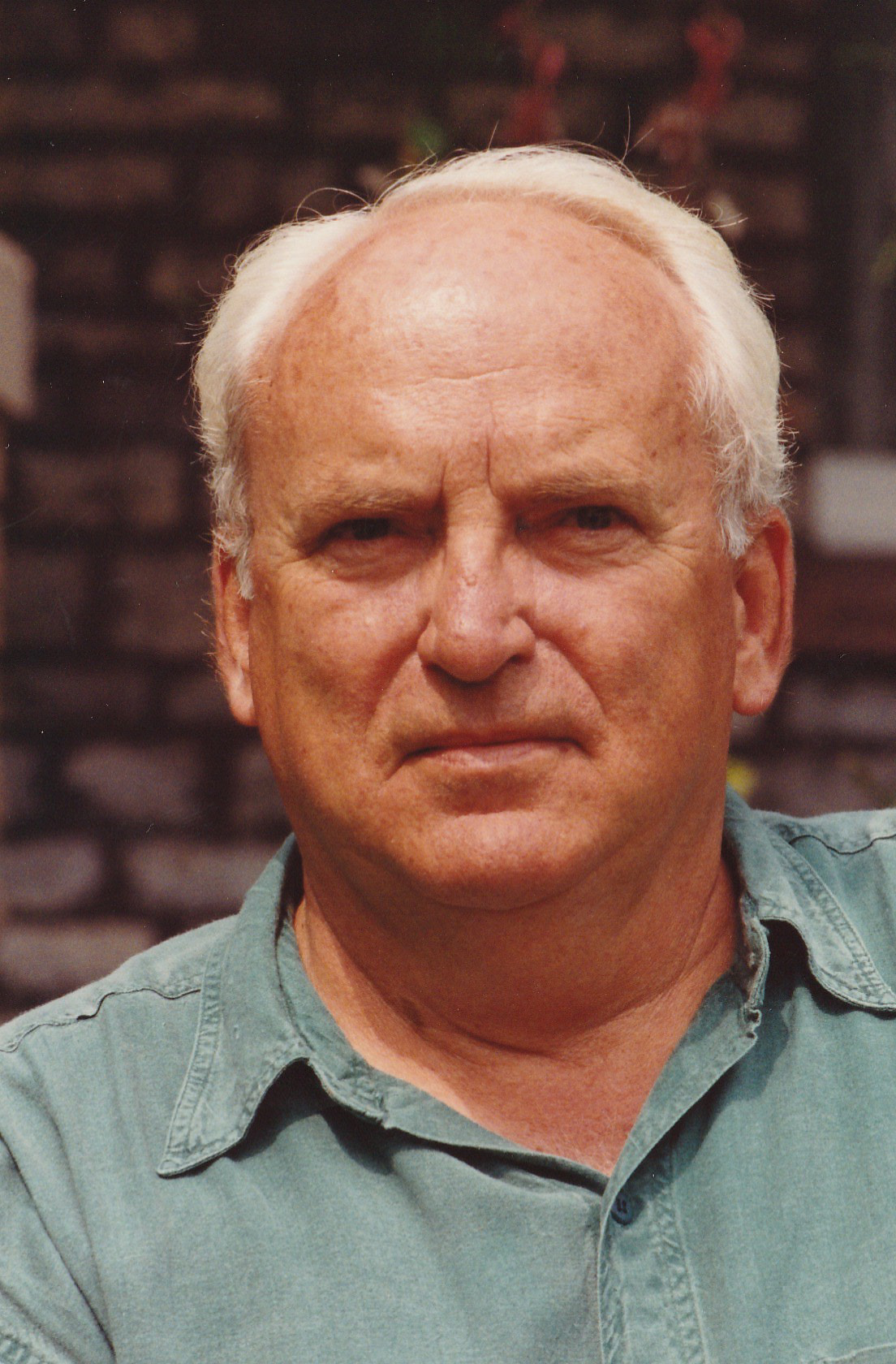 Len Stanley was Head Gardener and Resident Superintendent at Kew Gardens from 1981 to 1995.

Len Stanley, the longtime Head Gardener and Resident Superintendent at Kew Gardens in the Beach, is being remembered as a man who loved his family, his friends and gardening.

Stanley died on Dec. 20 at the age of 83 from complications relating to kidney failure.

Born in Toronto in 1935, Stanley began his career working with the city’s works department and then moved over to parks and recreation, said his son Len Stanley Jr.

“He worked his way up through the system and became superintendent at Kew Gardens. One of his relatives was a gardener in Bath, England where his mother’s family was from so it was in the family,” said Len of his father’s love of gardening.

Along with working hard, Stanley also took a number of gardening courses including ones at Guelph University to improve his knowledge.

Being superintendent at Kew Gardens also came with the right to live in the Gardener’s (Kew Williams) Cottage on Lee Avenue. Stanley and his wife Margaret lived in the cottage from 1981-1995, when he retired.

In the 2005 Gardener’s Cottage Dream Tour magazine, Stanley shared his first memories of moving into the cottage. “It was October of 1980 when Herb Perk, who was the Commissioner of Parks and Rec, and John Kimmell, Director of Parks, first approached me about moving into the Gardener’s Cottage after the head gardener Frank Rosenberger retired. My wife Margaret and I gave it quite a long thought and decided we couldn’t pass up this once-in-a-lifetime opportunity to live in an historical home. We’d be surrounded by 92 acres of waterfront parkland.”

In the magazine article, Stanley also shared his meetings with a number of celebrities who were filming in and around the cottage over the years including Jane Fonda and Robert De Niro (for the movie Stanley and Iris), Anne Murray and Lynn Redgrave.

Len also lived briefly at the house with his parents, and has wonderful memories of it.

“It was so beautiful down there. You could sit out on the porch with a cup of tea and be looking at hundreds of tulips.”

Stanley felt the same way, saying in the magazine article that “My family and I spent many wonderful hours both in the cottage and on the verandah, watching the beauty with the many people who visit the park, sharing the work of nature’s paint brush that adorns the east end of Toronto.”

Stanley was passionate about Kew Gardens, and also very proud of its appearance, said his son.

“He had a real love for it. Often people would stop and take photos of the house, and if he was able he would snip off a rose for the ladies. He really took pride in the gardens and he was a great ambassador for them.”

As well as working hard as superintendent to keep Kew Gardens looking great, Len said his father also had the full support of those who worked for him and also shared his passion for the park.

“His staff loved him, and the park looked just great when he was there; it was a beautiful place.”

After retirement, Stanley became involved as a judge for the international competition Communities in Bloom.

“He would go across Canada and the States, to Europe and England as a judge. He was doing TV interviews in the different places they would visit, and he made a lot of friends all around the world.”

After he retired, Stanley and Margaret lived in the Guildwood area of Scarborough, and along with his Communities in Bloom judging he also enjoyed socializing with his many friends, said Len of his father.

“He had lots of good friends and they’d like to meet at the pub. They were always having a good time and always joking with each other. Up until a few years ago, he was really active and had lots of friends.”

In the last couple of years, Stanley’s health began to decline and he lived his last 10 months at the McCowan Retirement Residence.

Stanley is survived by his wife of 65 years Margaret, son Len Stanley Jr. (wife Irene), and grandchildren Zoe and Olivia.

His funeral was held Jan. 3 at the McDougall and Brown Funeral Home Scarborough Chapel.

Donations in his memory can be made to The Kidney Foundation of Canada.