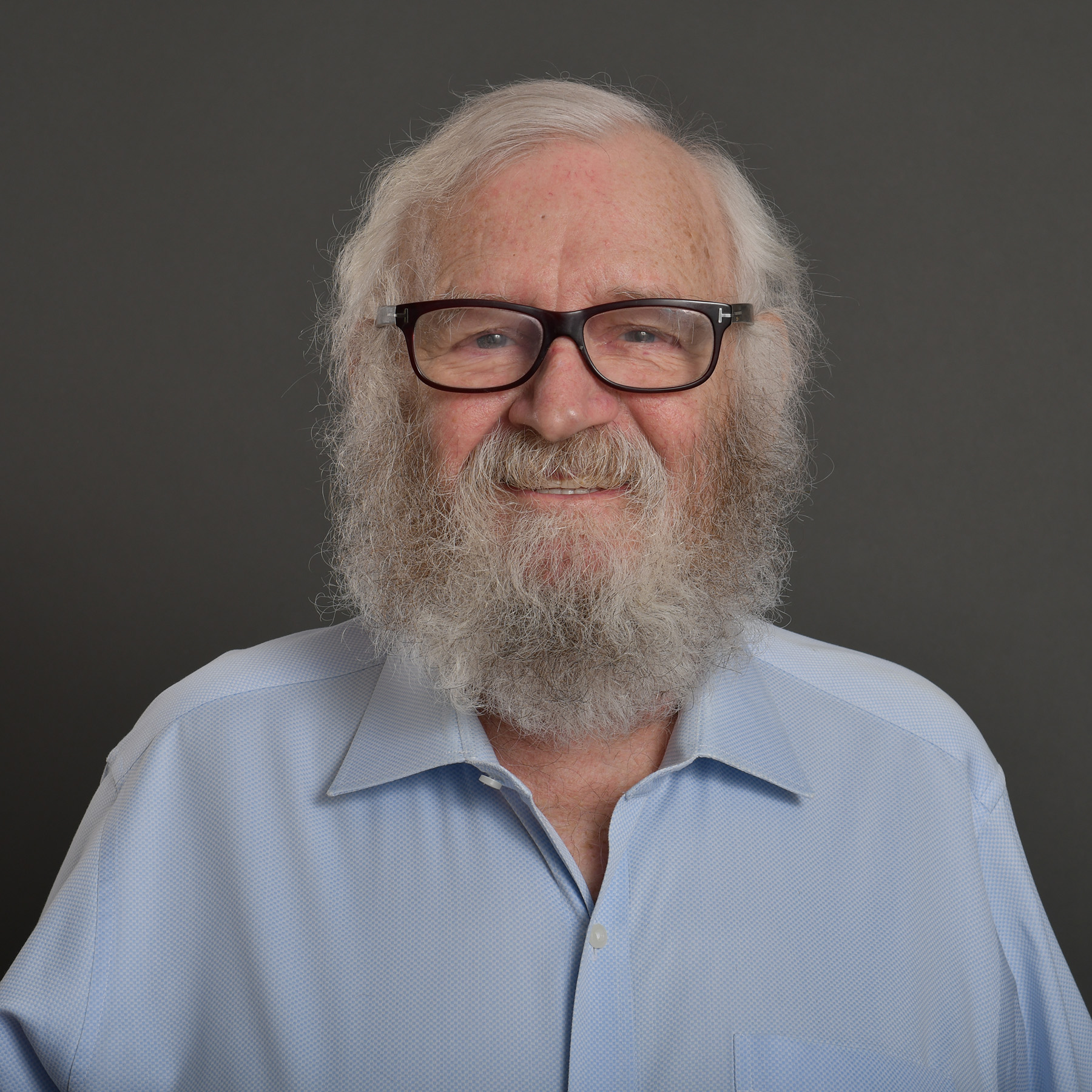 Norman Ryan will team up with his son Luke Lynndale for the Normando comedy improv show on Dec. 6. Photo by Brent Robichaud.

Improv isn’t for the faint of heart and something many of us wouldn’t dream of getting into at any age, least of all after retirement! But this is exactly what Norman Ryan, described by his son Luke Lynndale as ‘Canada’s oldest improvisor’, did at the age of 75.

This Australian-born, Toronto-based performer, living in the Beaches since 2005, has appeared at some of the biggest improv events including the Boston Improv Festival, the Big City Improv Festival and Best of Toronto Sketch both solo and with Luke as part of their popular DUO DAD act which they established back in 2013.

“‘My dad is amazing and has led a very interesting life,’ said Luke, himself a successful comedian who produces monthly stand-up showcases and regularly performs with a number of other comics as well as his dad.

In honour of his father’s 85th birthday, and to celebrate his remarkable journey in life which has included stints as a door-to-door salesman, high school teacher and university professor, Luke is inviting everyone to the Social Capital Theatre (154 Danforth Ave., second floor) on Dec. 6. Titled ‘Normando’, the show is based on a well-known improv form called ‘Armando’ and was also performed to celebrate Norman’s 80th birthday in 2013.

Hosted by Luke, the all-star showcase will not only feature Norman regaling the audience with stories from his rich and varied life, but improv scenes based on those tales, a stand-up ‘roast’ from well-known comedian Foad HP (who has appeared on CBC’s This Hour Has 22 Minutes), an interview with Norman conducted by Social Capital regular Lance Byrd, live music and, of course, birthday cake!

With a background as colourful as Norman’s, the evening is bound to not only be entertaining but also thought-provoking.

While making a life in Toronto having come from Australia with little more than $50 in his pocket and a Grade 7 education is an achievement in itself, to then go on to earn two Master degrees and a Ph.D. in Engineering, all through part-time studies while raising a family, is truly inspiring.

A colon cancer survivor of more than 10 years, Norman continues to thrive in this ‘last chapter’ in life, as Luke calls it, making folk laugh, forget about their worries for a few hours and maybe even encouraging them to step out of their comfort zone and try something they hadn’t ever considered doing.

Normando is produced by Comedy Nuggets and hosted by Luke Lynndale. Doors open at 9.30 p.m., and the show starts at 10 p.m. Tickets are $5.