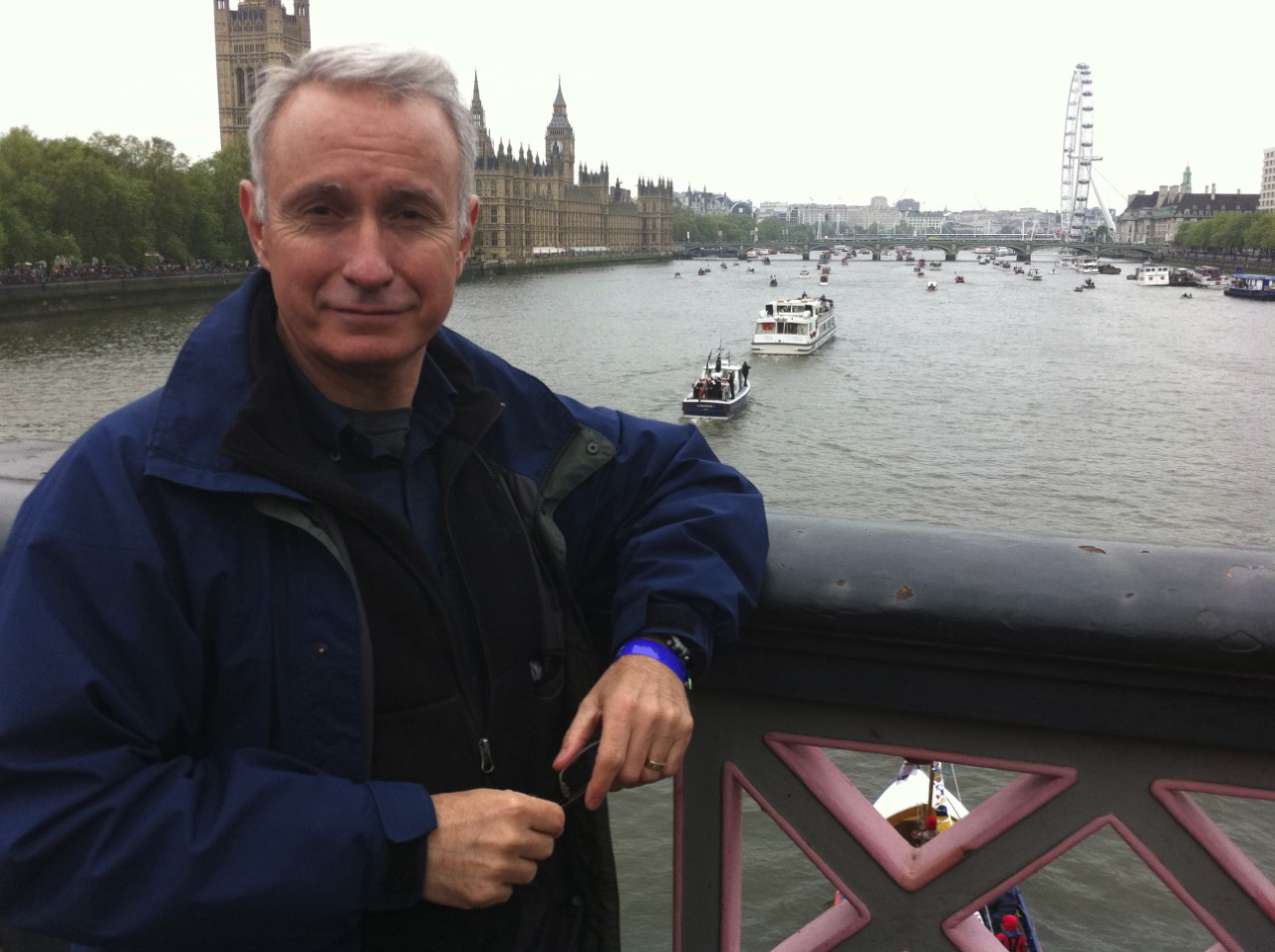 Sean Mallen, who served as Global News European Bureau Chief, will read from his book Falling for London on Nov. 20 at the Beaches Branch Library.

Being a foreign correspondent can sometimes be an overlooked profession. When these reporters are seen on television, viewers do not get a glimpse of all the effort than goes into that reporter’s life, to be able to get to that position.

Experienced Canadian journalist and east end Toronto resident Sean Mallen was the Europe Bureau Chief for Global News from 2011 to 2015. During this time, Mallen resided in London, England, and covered major international news stories such as the Arab Spring, the Royal Wedding and the election of Pope Francis.

He is sharing his anecdotes as a foreign correspondent in his first book Falling for London: A Cautionary Tale, which was released in Canada last October. With this memoir, Mallen wants readers to see the sacrifice foreign correspondents and their families have to make.

“When you see a foreign correspondent on TV you see how wonderful of a job it is, but I want people to think about what that reporter’s family are going through to make all that happen.” Mallen said.

The title Falling for London, refers to Mallen, his wife and his young daughter falling in love with the city while they lived there. At first his family was a little reluctant to move to a new country. However, they accepted and eventually adapted very well, something that Mallen is extremely grateful for.

“My family overcame original objections to generously decide to come and support me and make the experience so much better and richer.” Mallen said.

From the unconditional family support Mallen received, the idea for the book was born. His wife Isabella was the one who pushed him to write a book on his experiences as a foreign correspondent.

“Before leaving for London, my wife gave me a green journal and told me that if I was going to put us through that experience, that I better write a book about it.” Mallen said. “It was a very generous gesture from her part.”

He did not really envision writing a book earlier in his life until that moment. Therefore, Falling for London  is his first book and Mallen is eager to see what kind of reaction it receives.

“Before writing the book I set a three -part goal for myself. The first part was to finish it, the second was to try to get it published and now the challenge is to see if anyone will read it. So far they are already printing more copies so that is a positive sign.” Mallen said.

As of last week Falling for London was released in the United States and the United Kingdom. For the past few weeks, Mallen has been participating in speaking engagements to promote his book, an experience he describes as very encouraging.

On Tuesday Nov. 20, at 7 p.m. Mallen will be hosting an event at the Beaches Library to promote his new book. During the event, Mallen will be giving a brief back story on the book, a short reading, and a book signing. Copies of Falling for London will also be available for purchase at the event.