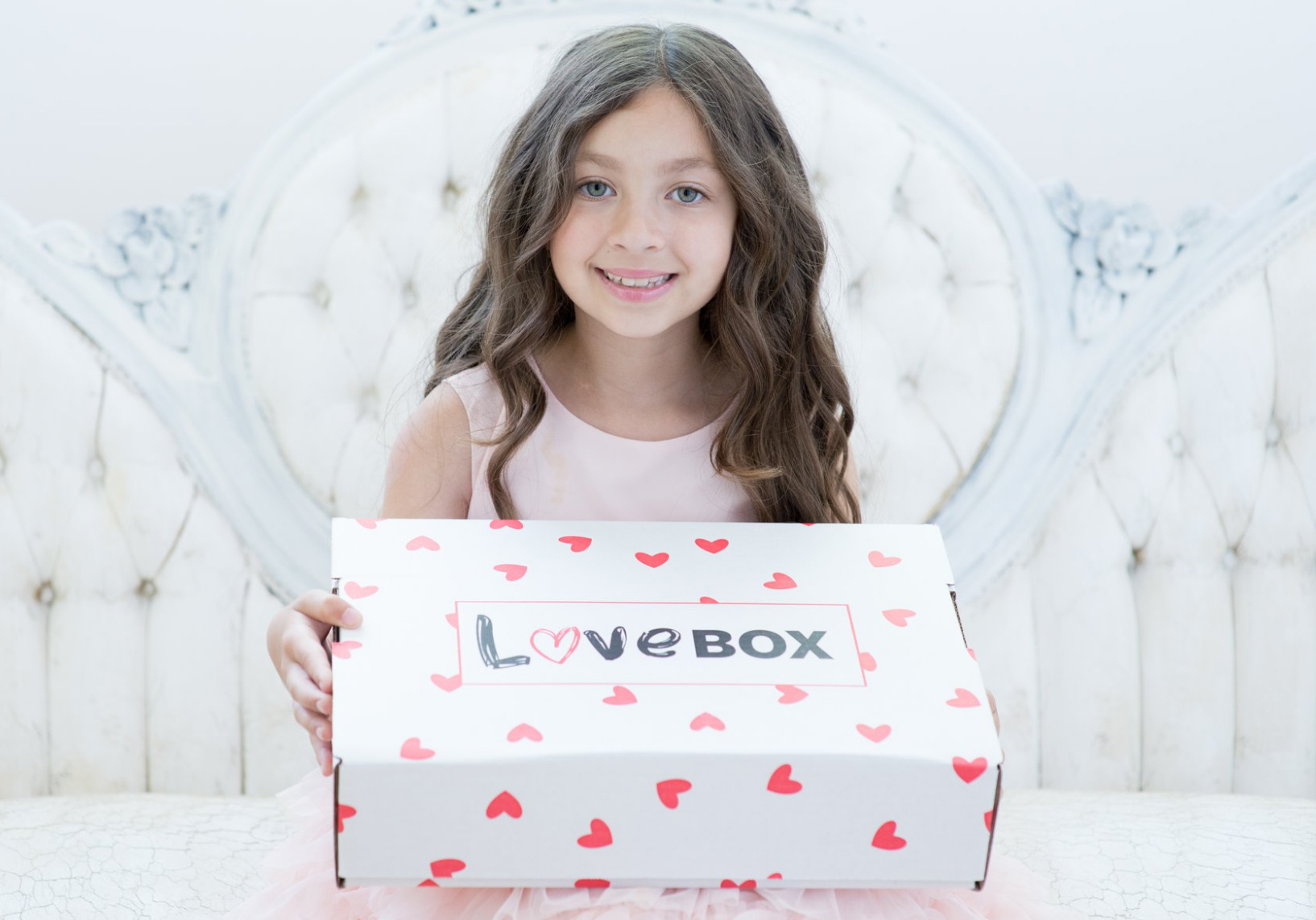 Sophia Georgiev with one of the Love Boxes which are distributed to children in hospitals over the holidays. Photo: Contributed

The east Toronto community came out to support the Love Box campaign recently.

The boxes are collected by residents and then filled up with toys, clothes, books and other gifts for children who have to spend the holiday season at Michael Garron Hospital in East York.

Those who took part paid $1 for the boxes that were decorated with red hearts during distribution day on Oct. 28. A total of 550 of the boxes were collected by residents, and they will be delivered to the hospital for distribution in time for the holidays.

The Love Boxes program started in 2016 through an association called the Super Sophia Project, founded by eight-year-old Sophia Megan.

Sophia was first diagnosed with leukemia a month before she turned two years old. Megan and her mother Nicolle Georgiev decided to turn the experience Megan has been through into a campaign to help other children spending time in hospitals and fighting through sickness.

“Our goal is quite simple, it’s to spread love, kindness and to encourage others sick or not to never give up hope,” Georgiev said. “It’s also something to show children that someone out there cares about them.”

Georgiev and her daughter have distributed more than 3,000 Love Boxes to people across the Greater Toronto Area this season.

“We make sure to sort the boxes out through the right age and gender and get them ready,” Georgiev said.

Georgiev, who lives in Pickering with her daughter, grew up at Pape and Danforth avenues. She was born at Michael Garron Hospital (formerly Toronto East General) and her daughter was diagnosed with cancer there.

She mentions that the hospital is a part of her heart and Love Boxes is a great way to give back to the children who are staying in the hospital over the holidays.

Sophia, who has now been cancer free for four years, loves the work being done by the organization in her name and she enjoys being involved.

Richelle Johnston was the organizer of the local Love Boxes pick up last month.

“People were excited to be a part of the project. A lot of people started to find out about it and decided to join in for the first time,” Johnston said.

“I only organize and take care of Michael Garron Hospital. Many other hospitals receive them as well,” Johnston continued.

The Love Boxes will be distributed to Michael Garron Hospital in early December.

For more on the Super Sophia Project and the Love Boxes, please visit www.facebook.com/supersophiapurple