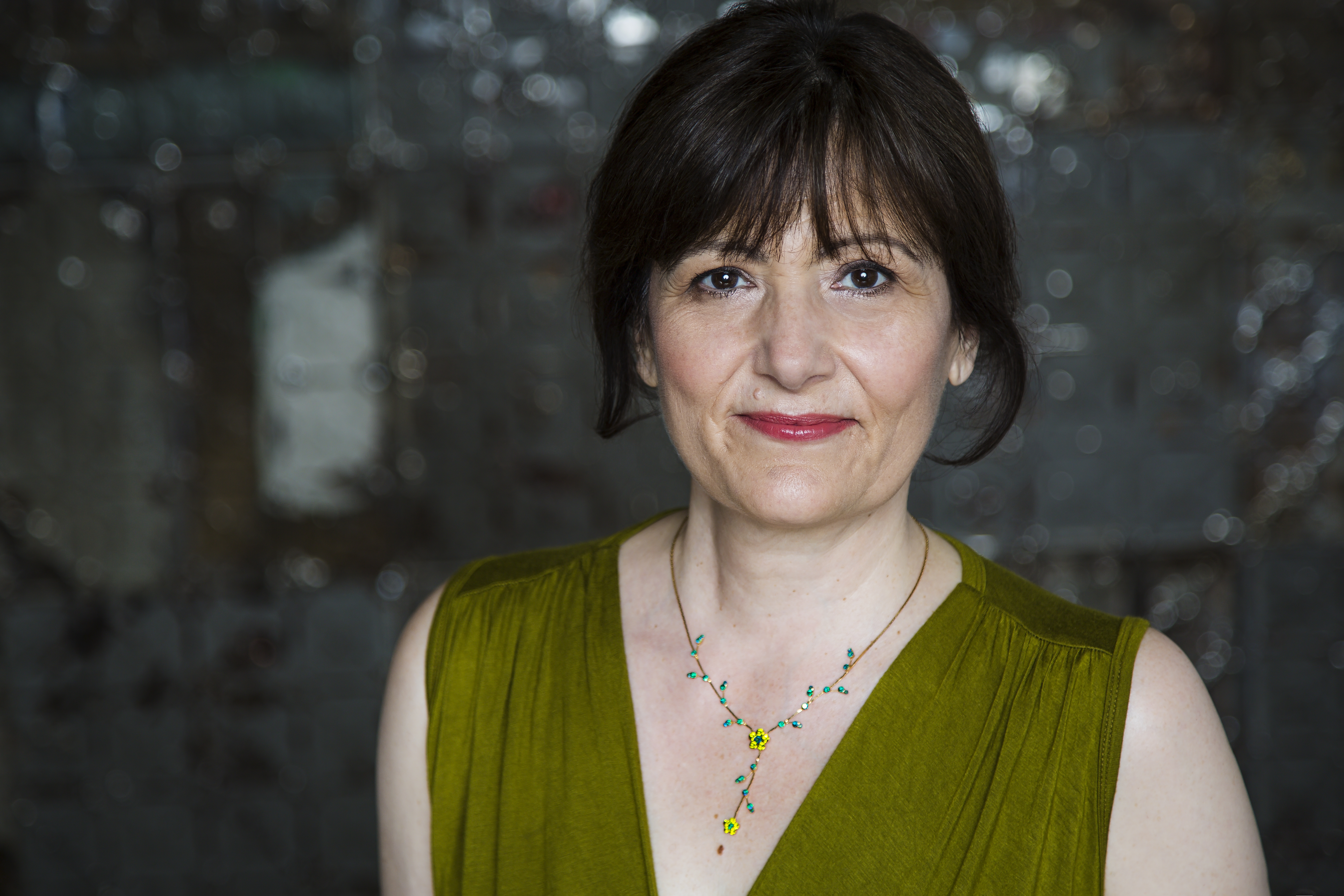 The theatre production of Between The Sheets is returning to the Toronto stage for the first time in six years.

In the age of the #MeToo movement and helicopter parenting, this production is a timely, must-see addition to Toronto’s fall theatre schedule, says the show’s co-producer.

“In the current social and political climate Between The Sheets has never been more relevant,” said actress and co-producer of the show, Jorie Morrow. “The play deals with issues that are at the forefront; sexuality, power, and women being held accountable for men’s actions, motherhood, and the pressure for women to ‘do it all’, not to mention school systems in chaos.”

Morrow, a Beach resident, recently appeared in Living Will at the 2018 Toronto Fringe and is a professional theatre artist as well as a member of the Toronto Beach Chorale.

Morrow performs in the play along with fellow co-producer Rafaela Lewis, who can be seen in Amazon’s The Romanoffs, directed by Mad Men’s Matthew Weiner.

Performances are slated from Nov. 9 to Nov. 18 at Small World Music Centre, 180 Shaw St. The show kicks off its preview on Thursday, Nov. 8, and tickets and times can be found online at www.martharoseproductions.com