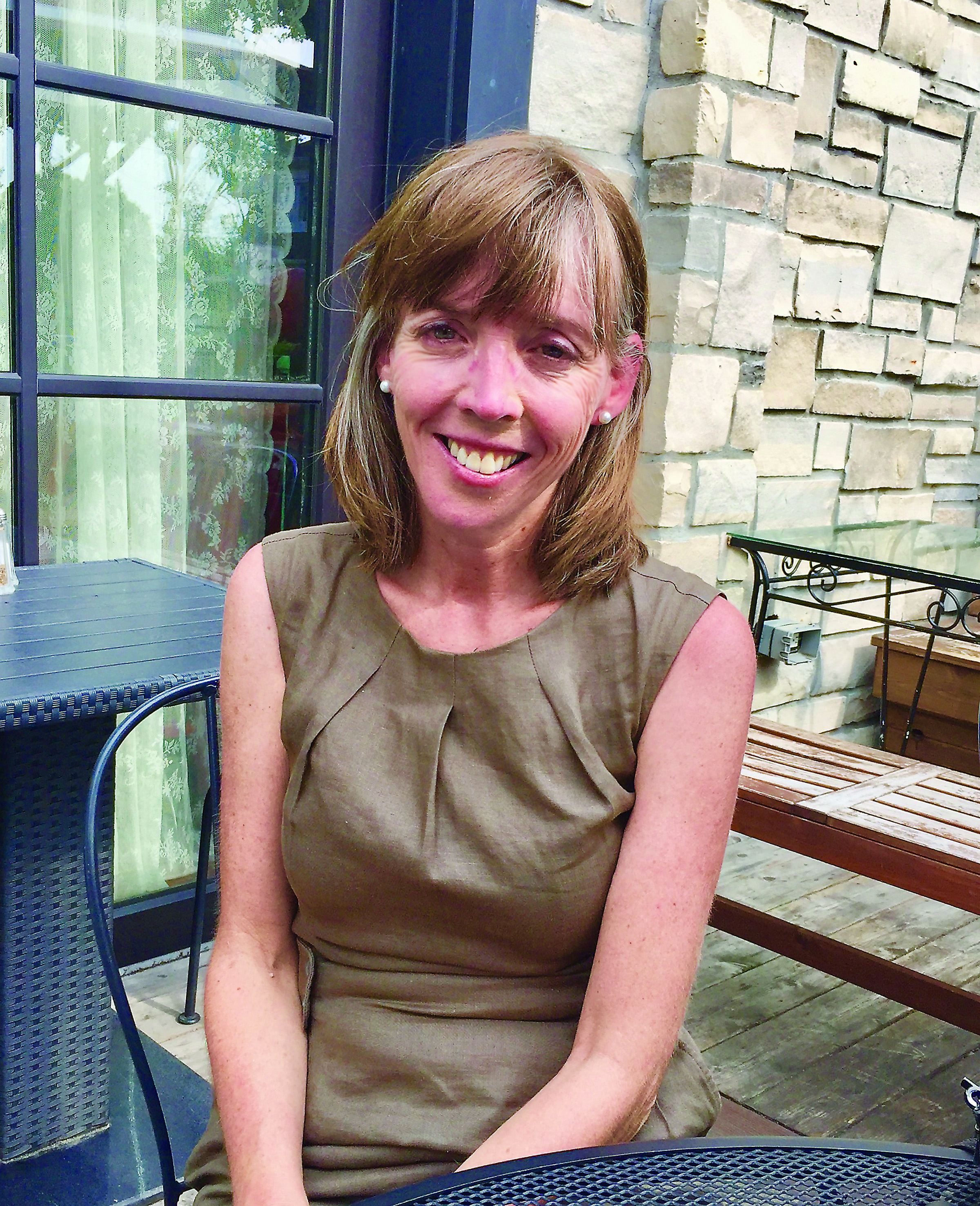 When Mary-Margaret McMahon steps down as Beaches—East York city councillor for Ward 32 at the end of November, it’s no exaggeration to say that it is a more community-driven and culturally rich area than it was at the start of her time in office. To celebrate and honour Councillor McMahon’s eight years as our city councillor, Beach Metro News sat down with her for a Q&A session to get the scoop on what she believes she has achieved during this time, her hopes for the future of the ward and what she really thinks about life at City Hall…

BMN: Kicking things off with the most recent event to affect city council, how do you feel about the recent decision to cut the number of councillors serving the city?
MMM: It’s completely unrealistic for a city the size of Toronto and ridiculous to make the
comparison to the number of MPPs and MPs working at the provincial and federal level. Not only is it
unjust, it is also unfair—I already get an average of 150 emails per day from constituents—telling us that we will simply have to ‘work harder’ is not a solution and the residents are the ones who will ultimately suffer.
BMN: What do you see as your biggest achievement during your time in office?
MMM: There are a number of things that I’m proud of, particularly in terms of empowering people, encouraging community groups such as the ‘Friends Of’ neighbourhood parks and residents
associations. But if I had to choose one thing, it would be the push for laneway housing with the Laneway Suites Policy which provides more rental and housing options for the neighbourhood.
BMN: What changes would you make at city hall now you’ve seen the way it works?
MMM: Well, obviously I would want to impose the two-term limit on all councillors as I’ve done for myself. I would also like to see council meetings run more efficiently by making speaking times shorter— while there is a limit in place now, councillors inevitably run over their allotted time which only adds to the often unnecessarily long council sessions. I think it would be a good idea if councillors took the time to visit other wards too, to get a sense of some of the issues that their fellow councillors are dealing with.
BMN: Speaking of the two-term limit, do you regret imposing this rule on yourself?
MMM: While there are certainly lots of things that I would still want to get done in the ward, I do believe in leaving the party while I’m still having fun (laughs)! Leaving is
certainly bittersweet but I do believe in electoral reform and, as such, need to be the change I want to see.
BMN: Was there anything about life at city hall that surprised you?

MMM: Unfortunately, yes – I was completely surprised by the lack of civility and animosity between councillors at times. And, I was hugely disappointed by the amount of partisanship that occurs. However, I was also pleasantly surprised by just how hard the staff at city hall work—for those of you out there who thinks they do nothing, that couldn’t be further from the truth!
BMN: Is there anything that you would have done differently over the course of your terms?
MMM: I’m happy to say that I really achieved much of what I set out to do. I always refer to myself as an ‘accidental politician’ even though it’s in my blood—my father was the mayor of Collingwood—I never imagined that I would run for office. But, having always been deeply involved and passionate about the community it seemed natural for me to take on this role and, as such, I do feel I’ve been able to make a real difference. To answer your question, probably one thing I would like to have done is to help people understand the way the city works, but other than that I would say I’m happy with what I have been able to do. From preserving our heritage with the laneway namings, street beautification projects, traffic calming initiatives, creation of community housing and emergency shelters, and advocating for youth involvement such as the Toronto Youth Council, I certainly feel that my hardworking team and I have made a real impact on the community.
BMN: What do you see for the future of the Beach area? How would you like to see it grow and evolve?
MMM: I would like to see it become a vibrant main street and during my time in office there were a number of changes I pushed for in order for it to become just that. We were behind the lifting of the 30-year old size restriction on restaurants which attracted more restaurateurs to open in the area, we approved more patio permits and pushed to repeal the vacant property tax rebate which, essentially, rewarded property owners for keeping their storefronts empty. I would like to see a continuation in the growth of farmers’ markets, recreation hubs such as those proposed for the Ted Reeves Arena area and anything that brings more people to the neighbourhood, like Live Nation’s exciting new live music venue coming to the former racetrack at Queen and Woodbine.
BMN: And finally, what will MM be doing next?
MMM: Taking it easy! I’m still in office until the end of November so I can’t relax just yet, but I’ll certainly be taking some time to travel, become reacquainted with my dog who probably doesn’t even remember who I am (laughs) and just spending time with friends and family. Having said that, I will always be involved in some capacity with the community and pushing for a better environment, safer streets and the empowerment of our residents. This is truly a unique area—I’ve always said it’s like a small town in a big city—and it’s been an honour and a pleasure to serve over the past eight years.