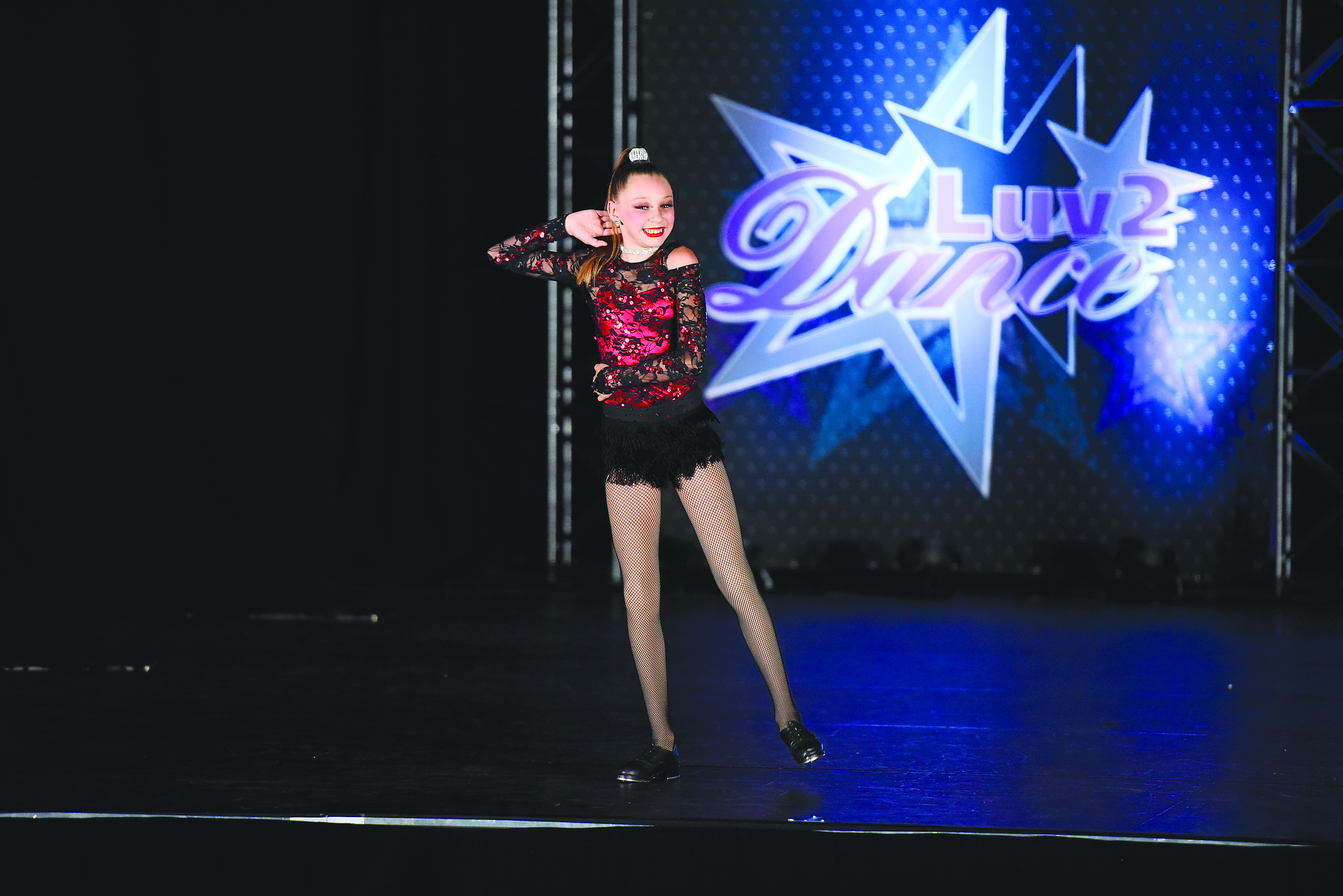 This year at the Canadian National Exhibition, also known as the CNE, there will be four residents from the Beach and Leslieville community that are preparing for the spotlight at the annual Rising Star talent competition.

Young contestants between the ages of six to 21 are set to compete on a stage that has showcased and promoted undiscovered talent for over three decades. As one of the longest standing youth talent competitions, Rising Star receives hundreds of video applications from across Ontario but only the top candidates earn the chance to compete in the spotlight during the CNE.

The four locals that are on the journey to become “the next big thing” are a nine-year-old vocalist named Amaya Fagon, 12-year-old dancer Amber Littlejohn, 19-year-old vocalist Stephen Smith, and 17-year-old Maya Tilsdale, also a vocalist.

All four contestants will be performing a day after each other starting from August 19-August 22.
Previous competitor and a trained dancer since the age of four, Littlejohn is excited to participate in the competition. “I had performed a tap trio with two other girls and it was our very first time competing with Rising Star and we all had such a great time and experience.” This year, Littlejohn is performing a tap solo called Rip It Up.

Stephen Smith, a vocalist preparing to compete at the Rising Star competition has also had previous experience on stage. “My most recent contest was put on by the Division 55 police department and covered all of the Division 55 schools. The whole event was very evenly matched with some of the most talented people I’ve seen, but somehow, I managed to win.”

Smith enjoys performing because it gives him the chance to showcase all of his hard work and practice, to entertain, and the applause at the end, he says, is always thrilling. This year, he will perform a piece inspired by his guitar idol Tommy Emmanuel.

The performers will be judged on their natural ability to entertain, audience appeal, stage presence and the quality of their performance. The Rising Stars competition will be at the CNE from August 17 to September 2.
Visit TheEx.com and click the schedule tab for the dates and times of the different Rising Star segments.