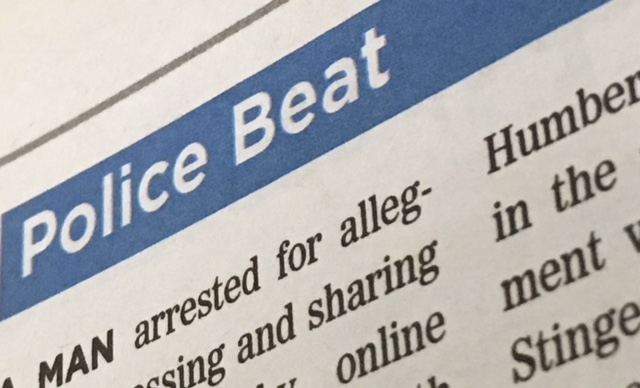 Toronto Police say they are dedicating resources to address concerns during the Toronto International Jazz Festival.
“Over the last few years, a large group of young people have gathered at Queen Street East and Hammersmith Avenue during the last few hours of the festival and remain well into the night,” said a police spokesperson in an email.

“Unfortunately, our experience has been that many of these young people display disruptive behaviour to neighbouring residents and property,” the spokesperson added.

Officers will be stationed in the area and will focus on issues including underage drinking, public intoxication, fighting, noise, and property damage.

“We have a plan in place to address some of the concerns that have been raised in the past and we are asking for your support and cooperation during this time,” the spokesperson said.