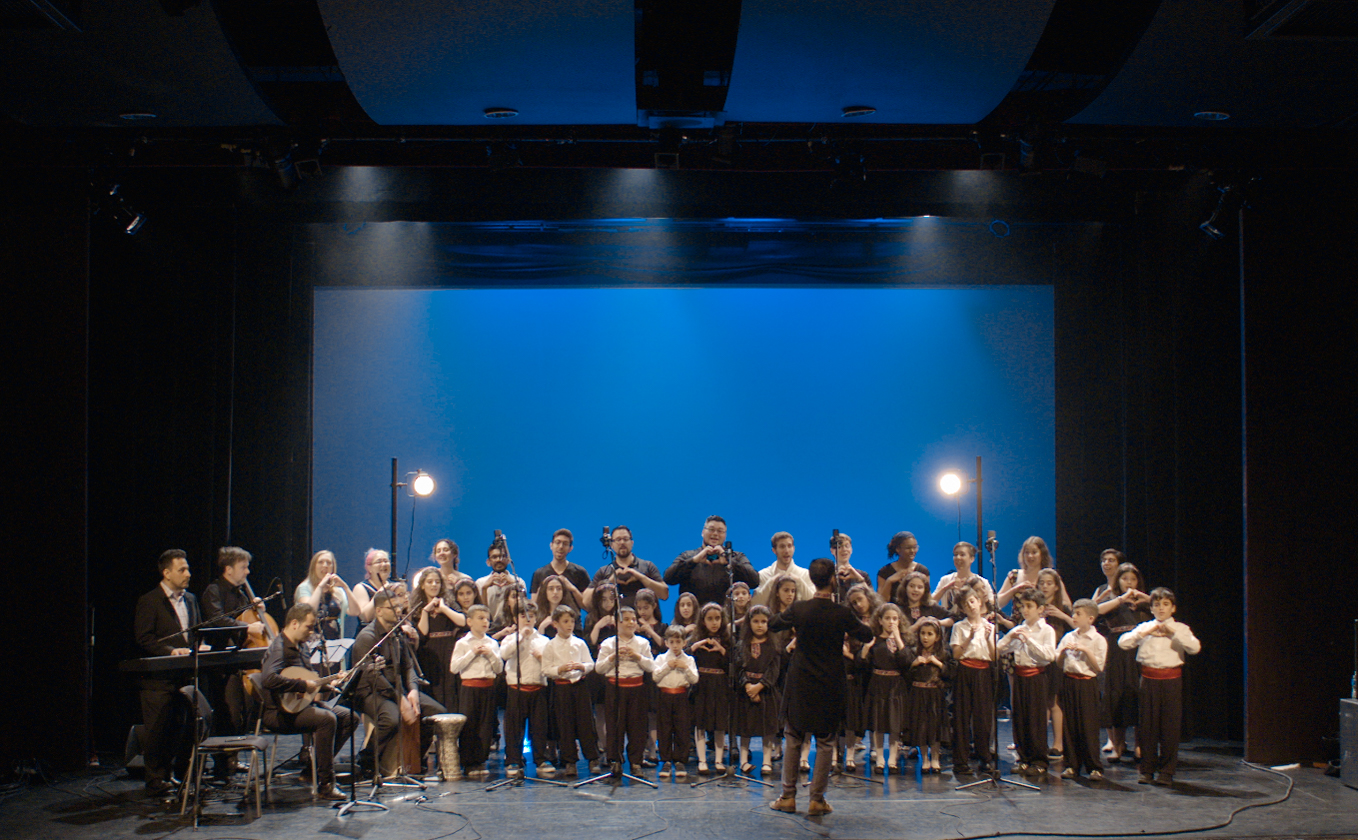 Countermeasure, Canada’s award-winning a capella ensemble, is back from the prestigious Serenade! Choral Festival in Washington, D.C. just in time for the Beaches 30th International Jazz Festival.

The choir performed live and screened video footage of a performance by the Toronto Syrian refugee Nai Kids Choir at the event, held at the John F. Kennedy Center. The video production of Toronto’s Syrian Nai Kids Choir was sent to ensure that the childrens’ voices were heard at this festival. Fei Tang, General Manager of the Nai Kids Choir, said the chorus of about 60  Canadian newcomers between the ages of five and 15 were invited to perform at Serenade! but were forced to cancel due to the Trump administration’s recently upheld travel ban on people from Muslim majority countries.

Countermeasure will perform at Beaches Jazz SING Stage at Woodbine Park on Saturday July 21 at 5 p.m.