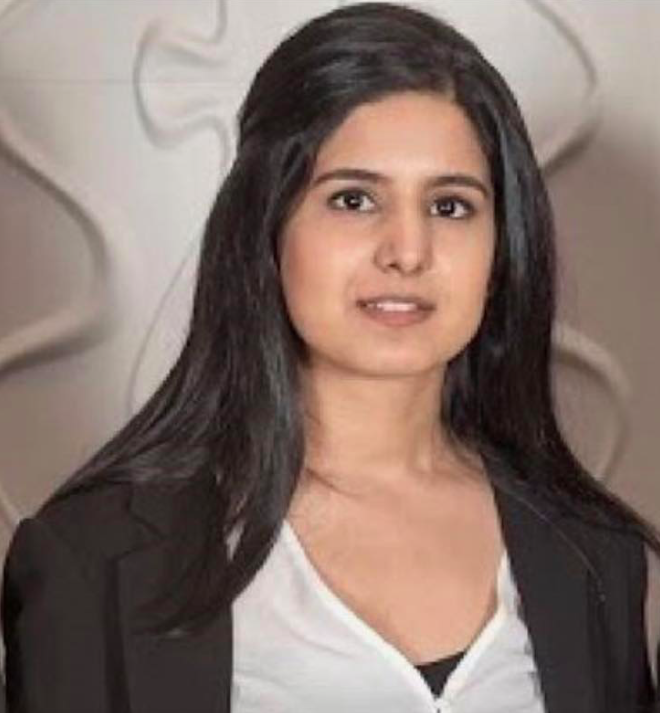 Zabia Afzal, the York University student who has been missing for more than five weeks, has been found dead York Regional Police reported today.

Her body was found in the marine boundaries by Niagara Regional Police Service last Friday, according to a police new release, and investigators have determined the death as not suspicious.

Last seen on May 10 when she took an Uber car service from her workplace in Vaughan to  the Beach neighbourhood, police found a sweater, cell phone and shoes on the rocks belonging to the 30-year-old community activist.

Zabia’s absence brought her friends and family together as they searched nearby areas on foot and posted hundreds of flyers around the city to help locate her. Zabia’s brother, Zubair Afzal, said the “outpour of support” was overwhelming and that he was glad people were raising awareness about his missing sister. It also prompted a hashtag #FindZabia that kept people informed of the efforts that had gone into trying to find her.

Zabia’s funeral will be today at 1:45 p.m. at Masjid-El-Noor mosque in Toronto.