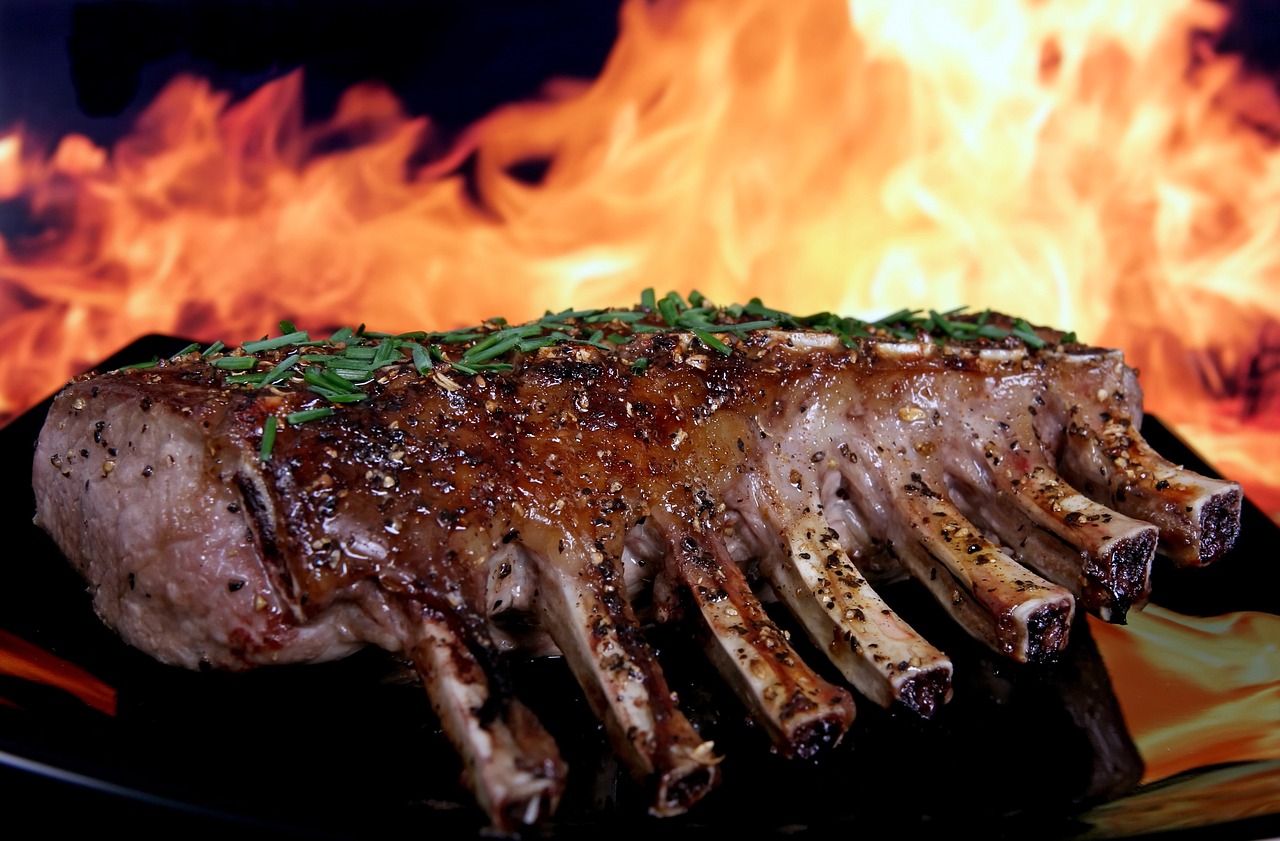 Looking for something to do this Father’s Day weekend? Why not take a walk over to Woodbine Park with Dad and indulge in a meat-lovers feast at Beaches Ribfest?

The three-day competitive barbecue event is part of a 17-event tour that attracts more than half a million people, making the series the largest barbecue event of its kind in Canada.

Featuring seven well-seasoned champion barbecue teams, the festival is all about the higher-end barbecue experience, offering a wide selection of barbecue meats. That means traditional pork ribs of all kinds, however the event also offers beef ribs, smoked chicken, pulled pork, beef brisket, smoked sausage along with all the fixings such as cornbread, coleslaw to name but a few.

Several of the teams will also be serving up pulled pork parfait—a new way to enjoy a barbecue classic, this dish consists of layers of pulled pork, mashed potatoes, barbecue sauce and various other fixings. It’s becoming the stuff of legend on the barbecue circuit.

“It’s always a good time at the Beaches Ribfest,” said Texas Robert Jr, pitmaster and chef with Louisiana BBQ. “For three days we will be producing barbecue that’s as tender as your momma’s love! Each year the teams fight it out for three days to win the hearts and taste buds of the crowd and to be awarded best in class and best in event titles. However, there will be only one champion at the end of the event.”

The event also features a craft beer lounge with nine local craft breweries offering 40 locally produced beers on tap. No other barbecue event does more to support local brewers or offer such a wide variety of draft beers. Brewers include; Flying Monkeys, Market Brewing, Craft Heads and Amsterdam to name but a few.

The event also features live music all day long with a steady stream of up-and-coming Canadian musicians ranging from country to R&B to bluegrass and folk. This year attendees are asked to bring non-perishable food items to donate to the Ontario Food Bank Association and to play a game at one of the dunk-tanks throughout the park to help raise funds. Funds raised at the event will also be donated to Camp Bucko –  a regional charity that helps to send kids to camp.