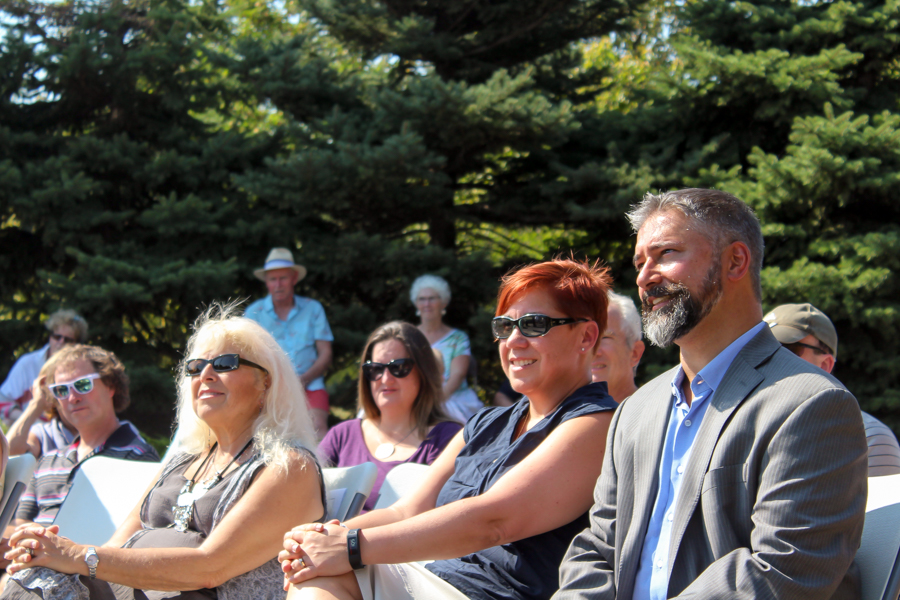 Get your nominations in soon!

The annual Beach Citizen of the Year award honours someone who has shown a long-standing commitment to improving our community. And it’s not limited to just Beachers and local board members, either.

It’s open to anyone who has:

The prestigious award dates back to 2001 when it was founded by Community Centre 55, the Beaches Lions Club and Beach Metro News. Judges from each of these local organizations and all past citizens help to select the winner, and look for nominees involved in a wide range of volunteer activities which benefit the community.

Nominate someone you know, or update a previous nomination and resubmit it with the latest details. Don’t delay! Nominations forms must be received at Centre 55 by 5 p.m. on Friday, Aug. 17.

The nomination form is available online at https://www.centre55.com/community_programs/citizen-of-the-year/ or call 416-691-1113 for more information on how to nominate someone. The winner will be announced in Beach Metro News, and honoured with a ceremony at the Millennium Garden in September.