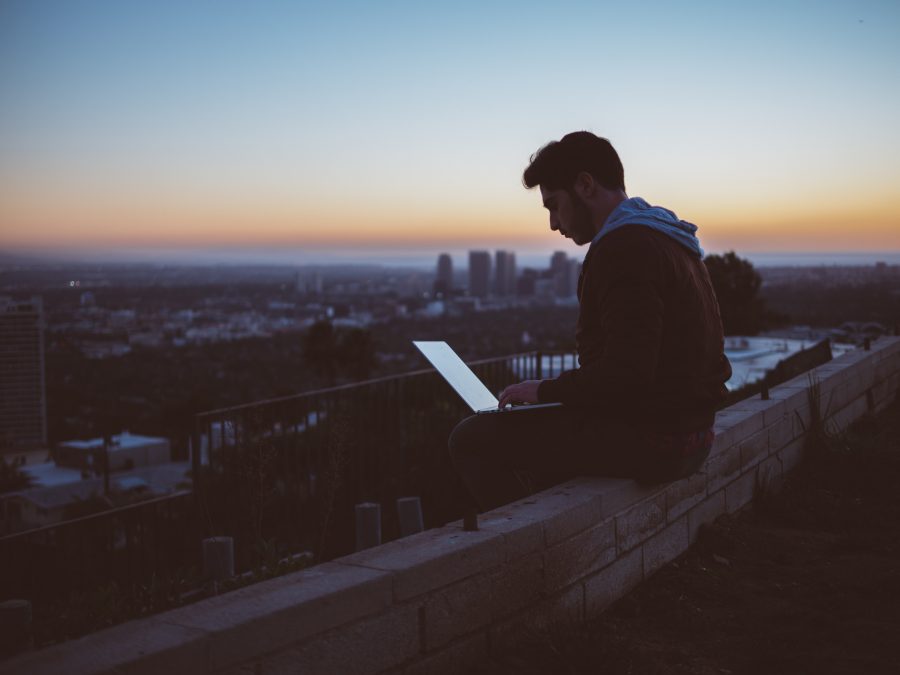 It’s been about 10 years since I wrote my first column for our Beach Metro News. In that time, I have mostly offered advice and opinions on some very general and relatively safe and simple topics relating to the care of cats and dogs.

In my last column, however, I wrote about a more personal and serious issue affecting the people who work in the veterinary profession – the growing concern for the wellbeing of the people in this line of work. This has become a hot topic for us, sparked in large part by the findings that the suicide rate in veterinarians is the highest of any profession, and four times the rate of the general population. The maintenance of emotional and mental wellbeing of people working on the veterinary front-lines has become the focus of much needed attention, and this I felt was worthy of bringing up in our community.

I was initially hesitant to write about such a serious topic, especially since the typical tone of my column has been fairly light. But in hindsight, I can now say it seems to have been the most important and well-received article I have written yet. This reception compelled me to do something else I have yet to do in the time I have been writing this column: to provide a follow-up to what has been a surprisingly wide-reaching article that has generated more discussion than I could have imagined or have experienced before.

Within a few days of publication, I received the first of a number of emails, cards and letters from pet owners and other vets expressing support and gratitude for sharing information as well as my feelings on this serious issue.

Over the following weeks, I also received calls and emails from some individuals that I never would have expected to reach with an article published in our local newspaper – the organizer of a province-wide veterinary clinic owner’s association asked if they could reprint the article for their members. I was contacted by the editors of a magazine focusing on practice management for veterinarians, dentists and optometrists to do an interview. I received invitations to connect and comments via LinkedIn from an author, lawyer and mediator in New York City as well as a psychologist in Queensland, Australia, both of whom work with veterinarians dealing with the types of issues I raised in the article.

I was stunned not only by the amount of positive and supportive feedback I received but also with how far this column was able to reach in such a short period of time.

This is clearly a time when many individuals and organizations are recognizing the importance of fostering a dialogue about mental health and emotional wellbeing. This movement seems to be growing around us and it seems clear that these issues impact all of us in one way or another.

I want to take this opportunity to express my sincere gratitude to the members of the Beach community and the veterinary community at large for sharing the article and voicing their support. I’m certainly very glad that I decided to go ahead and write it. It has been very rewarding to see that a little article in our Beach community paper can travel around the globe and affect as many people as it did!

Nigel Skinner is a Beach-based veterinarian and owner of www.kewbeachvets.com