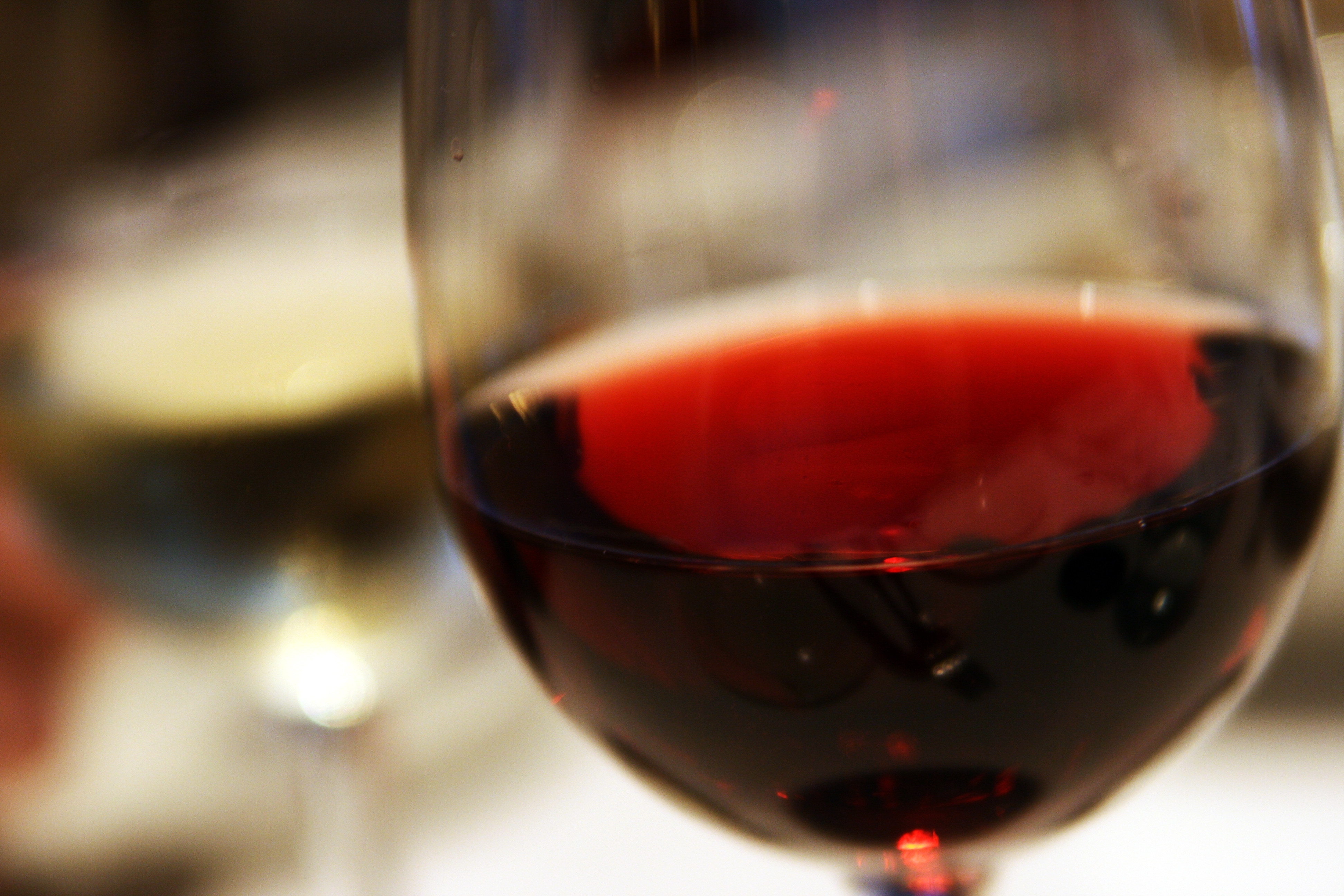 If you’re a wine drinker I’m sure you’ve come across the term “Old Vines” when shopping for bottles. Sometimes the varietal will follow on some labels such as “Old Vine Zinfandel” or “Old Vine Grenache”. Other times there’s a subheading on the label stating the wine was made from “Old Vines”. You’ll see the term “Vieilles Vignes” on French wines, “Alte Reben” on German bottles, “Vinhas Velhas” on Portuguese samples and “Viñas Viejas” on Spanish ones. You’ll also find that any wine that states it’s made from “old vines” is usually more expensive. So, what exactly does this mean?

Very simply put, the wine was made from grapes from “old vines”. However, understanding what exactly this entails, whether it is better, why it costs more and if it is worth the extra price tag is the key.

Let’s start with what is considered an “old vine”. The term is not legally defined or policed. Some producers believe 50 years qualifies as old, while others say 75. With proper care, grapevines can live 100 years or more, however, for most winemakers, anything over 20-30 years of age is usually considered old. This is when the vine starts producing less fruit. Although they produce less, the quality of that fruit is far superior, resulting in wines that are better balanced, more concentrated, and with more structure, depth, intensity and complexity. Overall, more complete! Much of this has to do with the fact that they have a stronger, deeper root structure and system that can reach different nutrients in the soil that can alter a wine’s flavor.

Why do they cost more? Most producers will pull out vines that are over 30 or so years of age because they don’t see the economic value in keeping them going for what they get out of them. Generally, they are a lot more work and expense to maintain presenting many challenges to the winegrower. As one winemaker put it “they need to be treated like old people, with lots of care, respect and nurturing, and like older folks, they may not produce as much, but have wisdom and balance instead.”

Some old vines are gnarly, mean-looking things, so pruning them is more like sculpting as each one develops it own unique personality with its own individual problems. They dislike weeds more so than younger vines and require more vineyard management to control them. They tend to deplete the soil of nutrients making it harder to plant something else in its place when they finally die.

So if they are so much more work for so little in return and cost more to keep up, one would have to wonder why producers keep them around even though they make better wines. One phrase says it all…”old vine love”. Most producers really cherish them. Some say it’s like having a reliable, old pet that’s always there for you. Old vines also deliver more consistency every year, which can’t be said for younger ones.