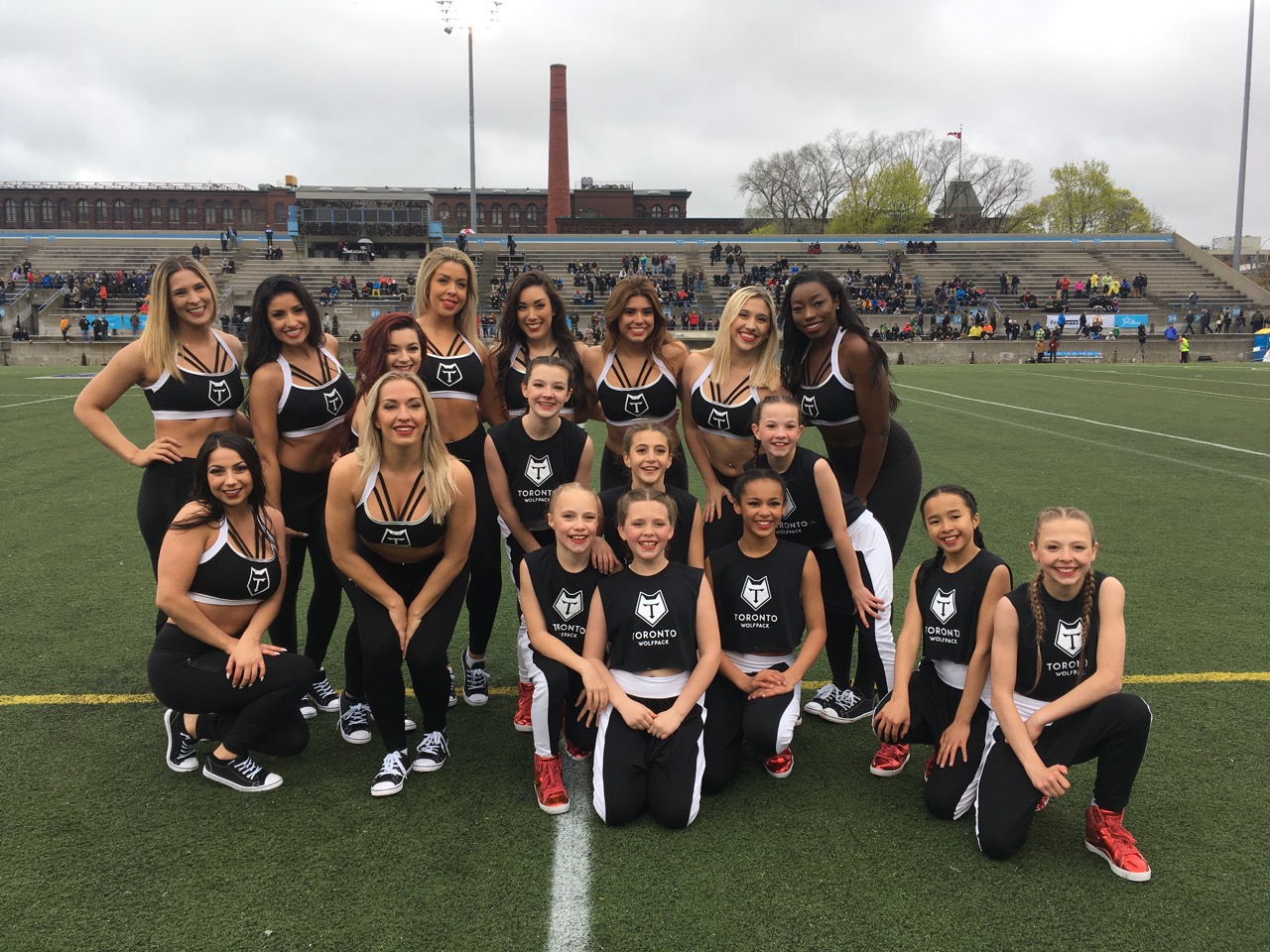 The Toronto Dance Company has been around for nearly 30 years offering dance lessons to children as young as three — but it was owner and artistic director Beth Gleeson who took it to the next level.

In addition to being in the competitive world of dance, when she was in university, Gleeson joined the cheerleading team at the University of Western Ontario while simultaneously teaching a high school cheerleading squad.

But despite her clear passion for each of the sports, Gleeson didn’t believe her career was headed in that direction.

Instead, she attended business school and later law school.

After spending a number of years practising law, Gleeson finally found her way back to dance.

“I was on mat leave with my kids and I got back into teaching just as a creative outlet. I was teaching the acro program [at VPDC],” she explained. “When they asked me to start teaching again I kind of laughed because I thought, Oh my gosh, it’s been so long!”

A year-and-a-half ago she went a step further and ended up taking over the Main and Danforth company, which she renamed Toronto Dance Company.

When the opportunity to take over the company came up, Gleeson said she didn’t hesitate. Her husband was equally supportive of the initiative knowing she’d be following her true passion.

And with four kids – three girls and one boy who now fall between the ages of five and 10-years-old – she said “it just didn’t make sense to continue [practising law].”

And so, a new version of the company was formed.

It wasn’t long before more exciting news would come her way in the form of Canada’s first professional rugby team, the Toronto Wolfpack. Founded this year, the Wolfpack plays in the English Rugby Football League, and describes itself as the world’s first transatlantic major sports team.

“We have a really competitive hip hop team and we’ve had a really amazing year and they approached us and asked if we could provide a junior team,” she said.

Gleeson and her students jumped at the prospect.

The Wolfpack dancers range in age from 10 to 13 and Gleeson said so far “they have loved every minute of it.”

The team’s first performance was in June and since then, they have danced at almost all of the home games during halftime.

And the girls are already hooked on the experience.

“When we have to miss games they are devastated,” said Gleeson. “They feel like they’re part of the community and after the game we can’t walk through without people telling us how much they loved the dancing.”

Perhaps unsurprisingly, the parents have also become fans of both the junior Wolfpack dancers and the Toronto Wolfpack team.

“The parents have become the biggest fans of the team. The atmosphere of the game is just so exciting,” she said.

Although they haven’t confirmed whether or not the junior girls will be performing with the Toronto Wolfpack next year, their hopes remain high.

“We would absolutely do it again. We would love to,” said Gleeson.

But when not on the field, you can find her and her students at the studio, loving every minute of it.

“This is my passion,” she said. “It’s just so amazing that this is my job.”