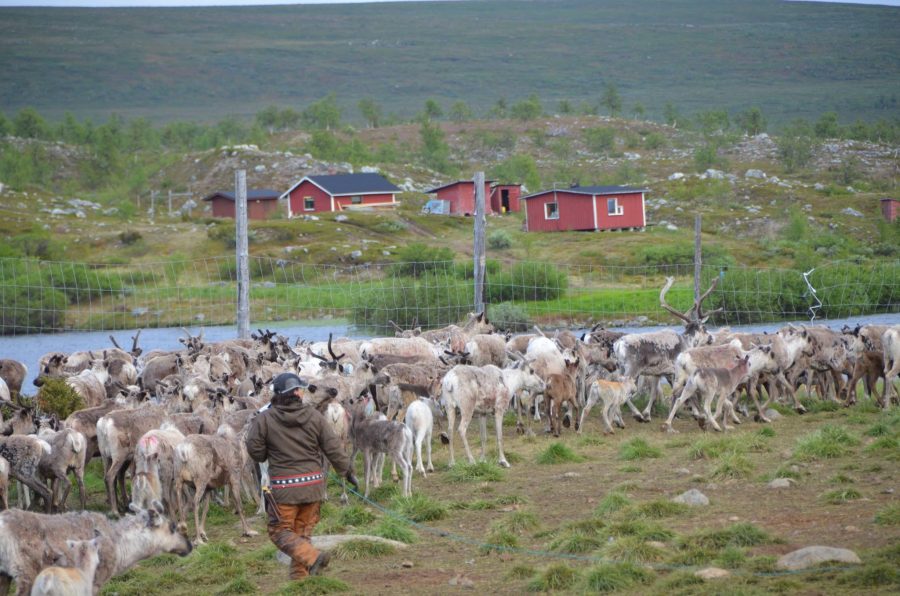 The Reindeer Belong To The Wind

The festival prides itself on choosing films that mean something to people who live in the Beach neighbourhood. Take the opening film, An Ocean Mystery: The Missing Catch, a Ted Danson-narrated documentary about a group of fisheries scientists trying to figure out, by the numbers, what is happening with the world’s fish population.

Other features in the thoughtful programme include SACA – The Story of Tiago Pires, a film about Portugal’s star surfer Tiago Pires, Résonances, a gorgeous journey to the worlds of two atypical farmers in Korea and France, and the Finnish film The Reindeer Belong To The Wind, which gives voice to the Sami People’s concerns about the threats to traditional Sami reindeer herding.

Short and experimental films are also given screen time, and Saturday afternoon and early evening sees a special kids-centric zone and screening, with a family-friendly zone featuring games and snacks beginning at 4 p.m. and kid-friendly films at 6:45 p.m. (Think: A film about a vegetarian kid called Elias and his not-so-vegetarian brother, and 300 Tires And An Old Sofa, which focuses on a summer jobs program that ‘rids two scenic rivers in Virginia of unsightly trash’.)

For more information, including showtimes and tickets, visit http://torontobeachesfilmfest.com/.