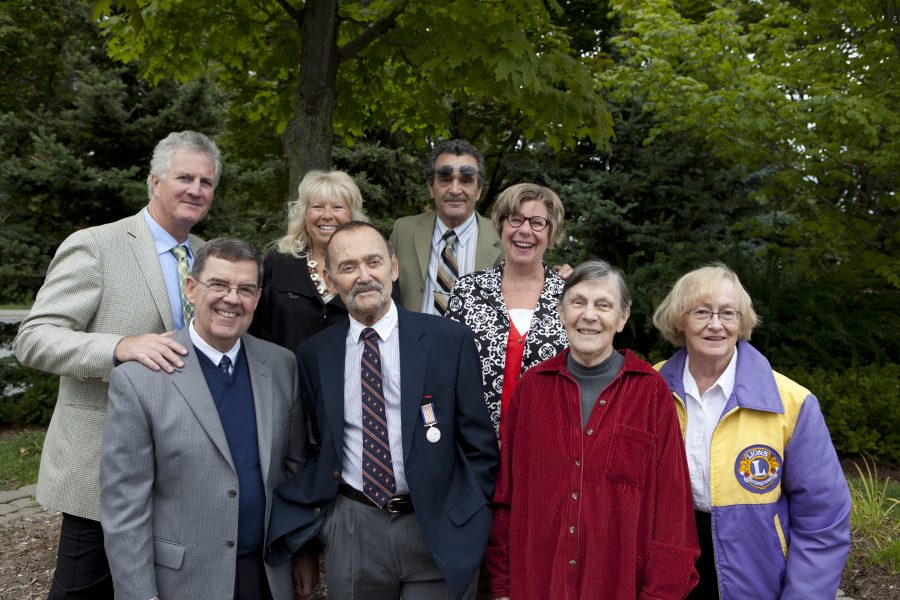 Nominations are still open for the 2017 Beach Citizen of the Year. The annual award honours someone who has shown a long-standing commitment to improving our little corner of the city.

In case you need a bit of inspiration, we’ve compiled a list of some of the previous honorees.

By the way, don’t be afraid to think outside of the box or nominate someone you believe is an unsung hero. Like most of the previous honourees, this year’s Citizen of the Year says he can’t quite understand why he deserves the title. As far as Paul M. Babich is concerned, he’s just doing what he does, organizing when things need to be organized, pitching in where he can, and helping out whenever he’s asked. She may be best known to many Beach Metro News readers as the editor of this publication for 16 years, but her name will be etched in stone at the Millennium Garden at Coxwell and Eastern for her work in the community. Carole Stimmell is the 2014 Beach Citizen of the Year. After sifting through many nominations and much deliberation by committee members, the 2013 Beach Citizen of the Year has been chosen. Lifelong Beacher Suzanne Beard was picked in large part due to her many years of service to Brownies and Girl Guides, as well as close to a decade of organizing with the Beach Interfaith Luncheon.

Thomas Neal has been chosen as the 2012 Beach Citizen of the Year. Neal came to the Beach 26 years ago, and has been a realtor for much of that time. Most of these people really earned and deserve their recognition. Centre 55 should make their nomination form fillable on line. If they made it a bit easier and accessible they may get more nominees.

It’s a good program in a community full of excellent people.