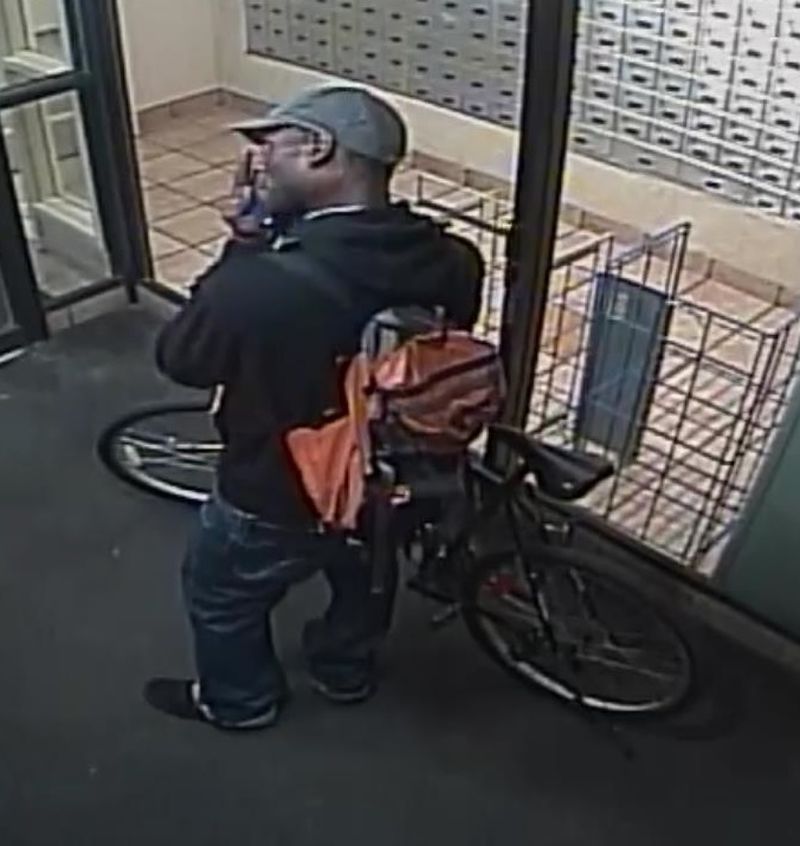 Toronto Police have arrested the man wanted for committing a sexual assault  in the Main and Danforth Area.

It is alleged that around 8 a.m. on Friday, June 16, Acti sexually assaulted a 21-year-old woman in the Main and Danforth area.

Anyone with information is asked to contact police at 416-808-7474, Crime Stoppers anonymously at 416-222-TIPS (8477), online at www.222tips.com, text TOR and your message to CRIMES (274637), or Leave A Tip on Facebook. Download the free Crime Stoppers Mobile App on iTunes, Google Play or Blackberry App World.