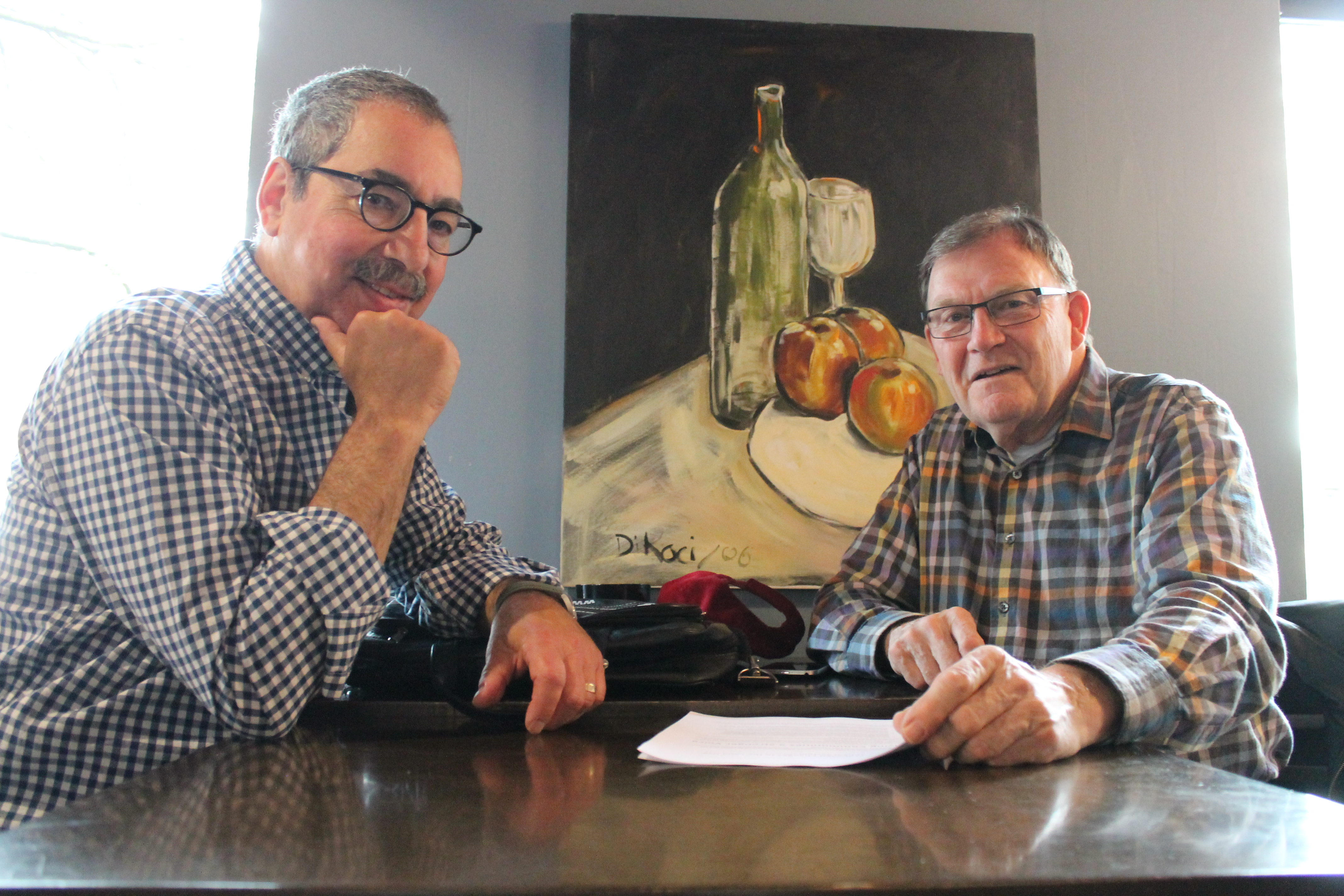 The Ontario Municipal Board (OMB) has long been an issue in Toronto city and development politics, with many residents and politicians calling for a major overhaul of the system they say is unaccountable to the public and built to favour developers.

According to Beaches-East York MPP Arthur Potts, that major overhaul is on the way.

The Ministry of Municipal Affairs announced May 16 that the Ontario government will be introducing new legislation to reform the current land use planning appeals system and Potts is confident that the proposed legislation will pass without issue.

“We do have a majority in the government and we presume passage,” he said. “I’m pretty confident we’ll have it done before Christmas.”

Potts said he plans to hold a town hall at some point in order to gather feedback from the public once people have had a chance to review the legislation more thoroughly.

The legislation “achieves the result we want, which is more local planning decision making,” he said.

One of the neighbourhood groups that has pushed for OMB reform, and was involved in the recent provincial review, is the Greater Beach Neighbourhood Association (GBNA). They are cautiously optimistic about the proposal.

“We’re hopeful,” said Uwe Sehmrau, president of the GBNA. “We feel it’s an ambitious process. We encourage the government to go fast on it but we’re waiting for detail to really know whether the local community is benefiting from this.”

Among the proposed changes is to replace the OMB with a newly established Local Planning Appeal Tribunal.

The proposed law would also see a number of changes regarding the way in which planning appeals are enacted. Mandatory case management, statutory rules, and an increase in control for elected officials are among the changes being incorporated.

In addition, the province is also proposing to create a Local Planning Appeal Support Centre which would act as an outlet to provide free and independent advice and representation to Ontarians about land use planning appeals.

“One of the main themes you’ll see in there is restoring accountability to the municipality so we know who’s responsible for the decision,” said Jeff Levitt, vice president of the GBNA.

But despite optimism about restored accountability, Levitt said members of the GBNA remain skeptical about the effectiveness of the suggested reforms.

While the proposed changes could be considered ambitious, Potts said he will be focused on making sure the government passes each of the reforms.

Even so, he said he anticipates some resounding issues.

“There will be some issues around applications that are currently in play,” he said. “Unfortunately you have to deal with the laws that were in place when you made the application so there will still be some pushback from the communities who were hoping for retroactive fixes. That might be difficult.”

He said he is also concerned about the way in which interventions are handled when it comes to interactions between developers and the community, and would like to ensure that a “kind of protection exists so that you can’t scare people away from getting involved for fear of repercussions.”

God forbid that this legislation passes – we will be at the mercy of NIMBY special interest groups like the GBNA (who elected them as spokespersons?) and municipal politicians only interested in winning the next election. On the topic of elections, I hope that Arthur Potts enjoys his last year in office.

You always have an opinion, but nothing to offer with respect to ideas. So what would you do differently as politician? What specifically is wrong with Nimbyism? Is at a shame to resist change in your neighbourhood?
If MMM stated she would only serve for two terms, then how can you say she is only interested in ‘winning the next election? Is it any of your business what other communities/neighbourhoods want or do you feel you have a valid criticism of the entire city? Why don’t you run in the next election?

Why is it always personal with you? Ad hominem attacks are the refuge of the weak and unprincipled. The planning process should not be held hostage by those who yell loudest at their elected representatives. This goes far beyond our councillor, however underwhelming her performance has been. The planning process in Toronto is already far too politicized and this proposal will only exacerbate that.

Well there you go with the name calling, I knew it was only a matter of time.

It’s not personal at all. I just feel people who criticize should try to offer solutions. Ankle biters are a dime-a-dozen. You seem to hate everything and remind me of the local bully.

If I had solutions I would make them known and in fact if I’d run for Council.