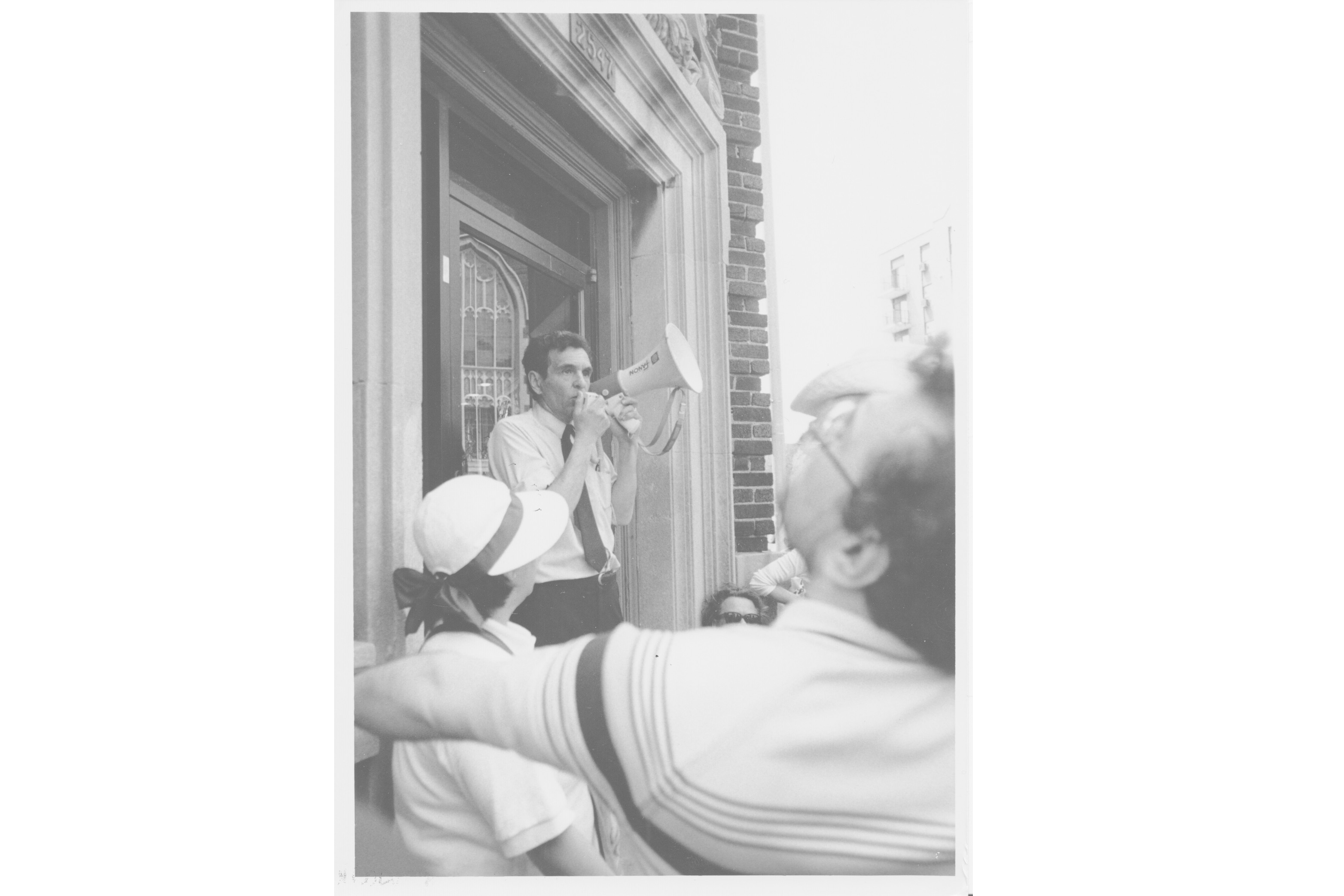 There will be approximately 12 historic walks in the Beach and East Toronto in honour of Canada’s 150th birthday. What is the significance of these walks? The answer is simple – we in the East End and the Beach are a part of Canada.

Each part of our area has its own story to tell, some important, some just important to those in that particular area. The history of the area is in its streets, its buildings, its parks, its schools, its religious places of worship, its events, its sports and recreation facilities – I could go on. But the main focus is on the people who made the Beach.

There were so many individuals who made the East End what it is, that it would take more time than we could imagine to tell all of their stories – individuals like Glenn Gould, the world famous pianist, Sir John A. Macdonald, the father of our country, and the first pioneers like the Ashbridge family and the Williams family. Then there are those who are not so famous, but who also contributed to our Beach history.

We are but a small segment of our great Dominion of Canada (as some of us remember it was called), but we are a part of this history. I am proud of this – and you should be, too.

On these walks, we will talk about our streets, like the origin of Kingston Road, one of the oldest and possibly one of the most venerable streets or highways in Canada.

We will try to show how the streets became named – who and what time periods were involved, from over 150 years ago to the present.

We will travel along Gerrard Street – its original name in some places was known as Lakeview Avenue.

We will go along Queen Street East, which at one time was also known as Kingston Road. (Have I got your interest yet?)

We will be investigating a long forgotten town called East Toronto, which at one time had the longest railroad in Canada.

History, again, is made of people, places and things – events that happened, places that were built, like one of the two oldest racetracks that housed the Queen’s Plate. One was the old Woodbine Race Track, what was the other? What about our armed forces, what monuments stand in their honour?

Questions are encouraged along the walks, meant to appeal to both young and old. We’ll point out points of interest involving our political leaders, our educators, our athletes and sports personalities, our ordinary shopkeepers and regular citizens – everybody in our area is part of history, you just have to open your mind and think about it.

We’ll discuss our area’s historic buildings – the R.C. Harris Filtration Plant (the largest in Canada and a national historic site), the Donald Summerville Pool (named after one of our mayors), the Fox Theatre (one of the oldest theatres still operating in Canada), the Kew Williams Cottage (named after Beach pioneers), and how can we forget the Ashbridge House on Queen (named after one of the original settlers over 200 years ago).

Walks will also focus on St. John’s Cemetery (originally called Berkeley, now Norway), which is older than Canada. It is so historic we will be doing two walks on that occasion.

A walk of the Danforth will note several iconic sites, churches, theatres, hotels and dairies, even an old race track and a forgotten village called Cedarvale.

Names and places of note will include The Boardwalk, The Balmy Beach Club, The Triangle, Maple Cottage, Kew Beach Fire Hall. And we won’t forget our Kew Beaches Branch Library, which just celebrated its 100th birthday last year.

With too many places to write about, you will have to join us if you want to hear the stories, legends, and even some scary scenes that make up our history here in the Beach and East Toronto.

Walks are generally held every other Saturday, and are subject to change (check the Beach Metro News community calendar ahead of time to confirm).