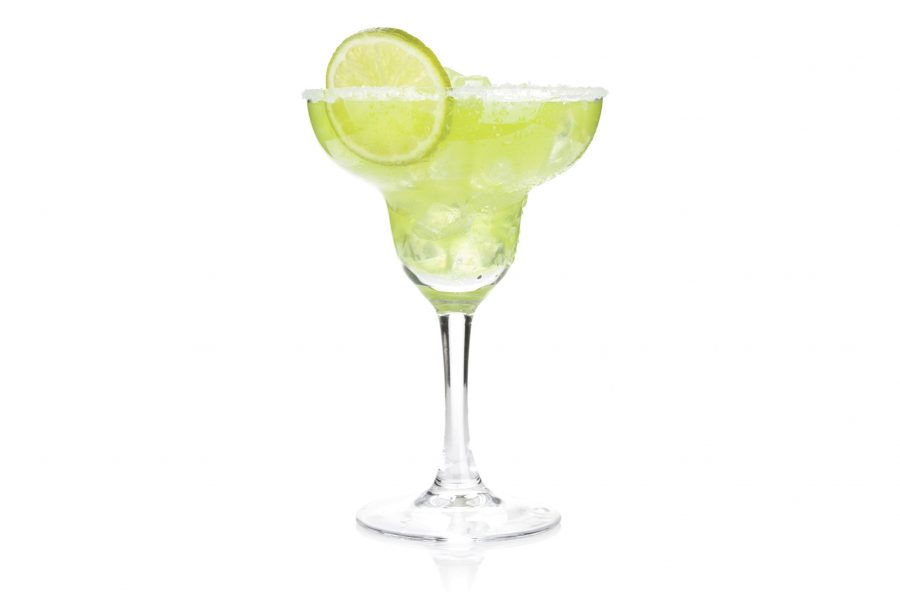 Bartenders love them and consumers embrace them. They make for interesting drink concoctions that are yummy. Behold flavoured spirits. Producers in the last number of years have blown this category of alcoholic beverages wide open and the trend continues to grow.

So what exactly is a flavoured spirit? Simply put, it’s a hard spirit that, for the most part, is dry and has had some flavouring agent infused into it during production. Some spirits like gin, ouzo, pastis, aquavit, eau de vie and others are flavoured with certain ingredients simply as a matter of their normal production. Some of these have additional flavouring agents added to change their taste.

There are a lot more that are traditional bar spirits that have added flavours. These additional flavourings can be fruit, botanicals, herbs, spices, seasonings, and other crazy and interesting things.

Although spirits like whisky, rum and brandy work with flavouring agents, and there are lots out there, it is the clear spirits like vodka, gin and to a lesser degree, tequila, that seem to work best. The fact that they are almost pure alcohol and are not subject to the maturation process makes them better.

Let’s talk clear spirits first, starting with vodka. There are many flavoured versions on the market. Why so many? Probably because, of all the clear spirits, vodka has the most neutral taste and provides the perfect vehicle for added flavouring. Fruit seems to be the most widely-used ingredient. Think: orange, lemon, lime, grapefruit, berry, pomegranate, cherry, raspberry, peach, watermelon, apple, blueberry, pear, and many more. Then there are those flavoured with spices like ginger, cloves, pepper, vanilla and rosemary. Wilder samples include chocolate and even bubble gum.

When it comes to tequila, there are fewer. Give those made with the likes of chili pepper, jalapeno, coffee, mango, coconut, cocoa and honey a go.

Even though whisky, brandy and rum are aged in wood and their complexity doesn’t marry as well with additional flavouring, there are many that work. Rum selections include those with added coconut, citrus, cherry, raspberry, honey, vanilla, pineapple, apple, orange cacao and coffee. Whiskey lovers might look for maple, toffee, honey, pecan, ginger, mint, peach, or chipotle. Brandy flavours one sees are blackberry, peach, plum, cherry, apple, apricot, pear and coffee.

All of the above can be consumed neat (straight up) or in mixed drinks. The benefits of this type of spirit are two-fold.

Primarily, it makes it easier to create drinks and cocktails without having to add specific items to give the drink the desired flavour.

Secondly, it brings a whole new consumer into the picture that wasn’t interested before. For someone who doesn’t like vodka, for instance, a raspberry-flavoured version may be quite palatable to him or her and in a mixed drink, more than acceptable.

Thus, it widens the producers’ market. Just keep in mind that, although flavoured, these are still hard spirits with higher alcohol, not sweet, sticky liqueurs, so sipping responsibly is extremely important.