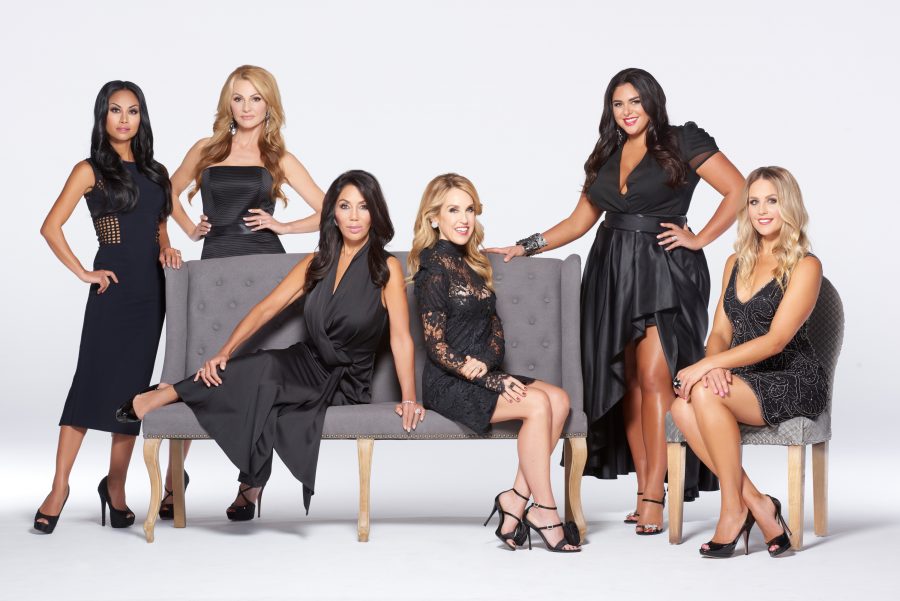 In news that shouldn’t be surprising to anyone considering the cost of neighbourhood real estate, two of the just-introduced Real Housewives of Toronto live in the Beach.

The area is set to be one of several stages for the Toronto spinoff of the popular reality TV show, which follows the lives of wealthy and glamorous “housewives” and places them in situations filled with clinking glasses and dramatic pauses. The cast for the show, which airs on the Slice network beginning in March, was announced yesterday.

Among the six cast members are Jana Webb, CEO of Joga (that’s yoga for jocks), and Grego Minot, wife of Pierre Jutras who runs the exclusive members-only Spoke Club. The two women are billed as neighbourhood friends — Webb has lived in the Beach for seven years, Minot for six — meaning Beachers should get a glimpse of some familiar places if they happen to tune in.