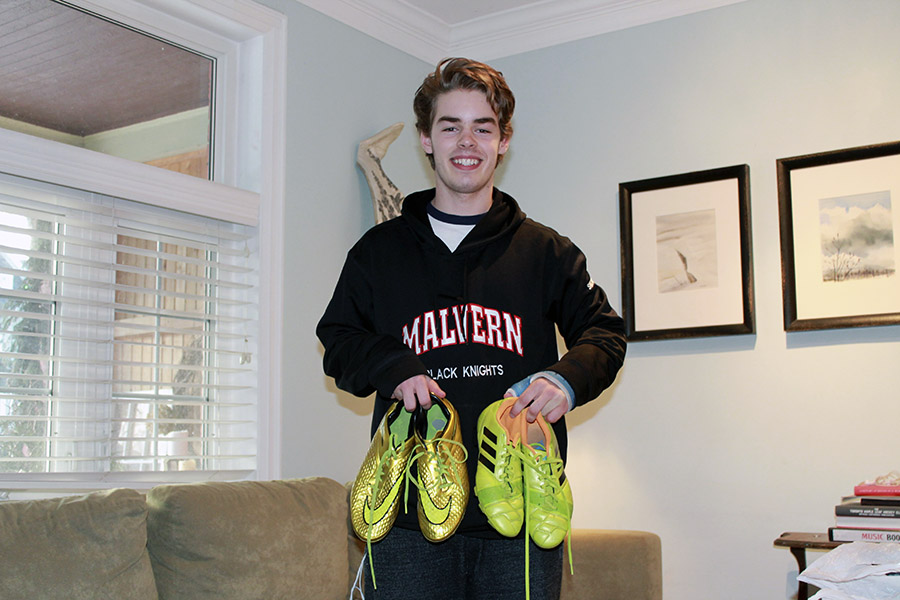 Life can be a daily struggle for the people of Gulu, a remote region in northern Uganda.

The largest town in northern Uganda, it was also one of the hardest hit by the Lord’s Resistance Army – a brutally violent rebel group led by Joseph Kony that forged a civil war against the Ugandan government and civilians that lasted more than 20 years.

The conflict may now be over, but the devastation from years of death, destruction, and loss still lingers like a battle wound that refuses to heal.

Perhaps most troubling is the fact that some of the most deeply affected by the war were innocent children.

Reports estimate that more than 100,000 civilians were murdered by the guerilla group. Many of these people were killed by child soldiers who were abducted from their homes and often forced to kill their own parents in order to ensure they would have no home to which to return.

But one organization is looking to change the lives of the affected children in Gulu by focusing on empowering them through a combination of sports and education. And with the help of Malvern C.I. student Ben Frolic, they may just get a little bit closer to achieving that goal.

The grade 10 student first discovered Football for Good (FFG) when his mom, Jan, introduced him to the organization. Since Frolic was a soccer player himself, Jan thought the cause would fit perfectly with his passion for the game. And it turns out, she was right.

Frolic felt so drawn to the cause that he has decided to devote the coming months to advancing the goals of FFG – an organization that works to identify and develop the talent of children in the frontier regions of East Africa by providing them with education and character-building, world-class soccer training, and providing future career opportunities globally for the youth, communities and partners in the regions that they serve.

FFG is a part of Public Inc. – a Toronto-based charitable organization – and was founded by Adrian Bradbury in 2015.

Bradbury had observed the immense talent in the country but also took note of the fact that many skilled players were going unnoticed because the civil and political unrest in East Africa had prevented scouts from entering these regions. If players were lucky enough to be scouted, they had to leave home, oftentimes traveling to Europe or the Middle East in order to get the training they required to excel in football.

Bradbury’s solution was to create FFG in order to bring the education, training, and character-building to them through local partnerships and investment. By arming at-risk youth with education, training and opportunities, FFG hopes to see participants grow from being good to great and looks to help them “achieve long-term, sustainable success,” said Frolic.

To help them achieve this success, he is asking for help from the Beach community to collect 100 pairs of gently used soccer cleats. These cleats will be sent to Uganda in August 2017 to help Football for Good and the talented youth who take part in the program. “They don’t have the best [equipment]. So I’m just trying to help provide them with the gear and stuff they don’t have or can’t afford currently,” explained Frolic.

And while he understands it will take a long time for the people of Gulu, Uganda to heal from the turmoil of the past, his hope is that this initiative will start to “piece back together the country. I just think if they see that people are involved in different parts of the world and care about [them], that can help motivate and push them even harder.”

To find out more about this program, visit http://publicinc.com/accelerator/football-for-good/. To donate cleats, email jfrolic@womenofinfluence.ca.

I applaud the sentiment but won’t you damage the livelihood of local store owners who sell football boots etc.? Why not just send money and let the kids select their own stuff and support local trade?