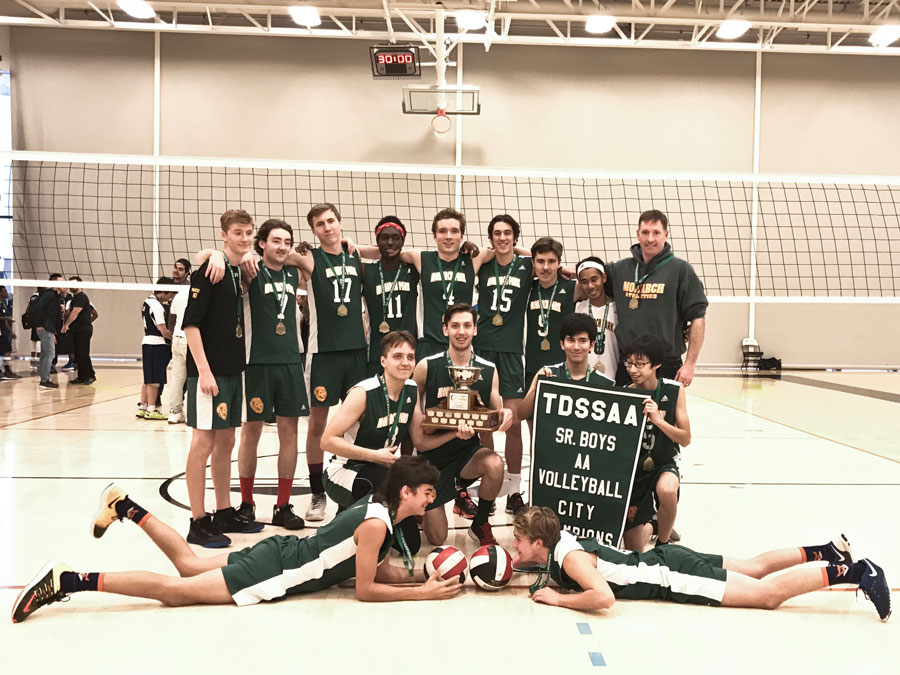 The Monarch Park Collegiate senior boys volleyball team has ended their season on a high note after taking home the TDSSAA “AA” championship on November 16.

The boys also succeeded in winning the York Mills Invitational Tournament and earned the fourth seed overall at OFSAA.

Monarch Park Collegiate finished the season with a record of 24-4 overall, and a 10-1 league and playoff record.