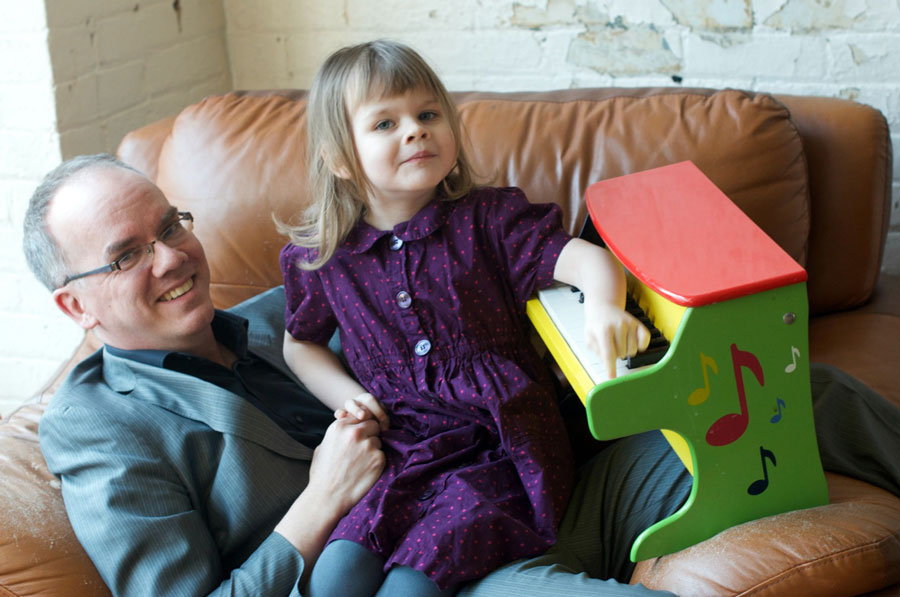 Award-winning pianist, Jim Clayton is set to take the stage with his band, the Jim Clayton Trio, November 5 at Beach United Church.

Described as “the new Vince Guaraldi,” Clayton’s most recent album, Lenny Jumps In, has been featured in Jazziz Magazine and held a spot in the Canadian jazz radio top 10 list, as well as the US jazz radio top 30. His music is world-renowned and has even been heard on television shows such as Dateline NBC and Keeping up with the Kardashians.

A former music director with The Second City, Clayton has entertained audiences everywhere from Asia to Bosnia, but it is the melodious tunes and catchy rhythms of his music that won his recording act, The Clayton/Scott Group the ‘Group of the Year’ award from Canada’s Smooth Jazz Awards, as well as the ‘Best Jazz Recording,” at the Canadian Urban Music Awards.
Catch the Jim Clayton Trio live on Saturday, Nov. 5 at 4:30 p.m. at Beach United Church, located on 140 Wineva Avenue.