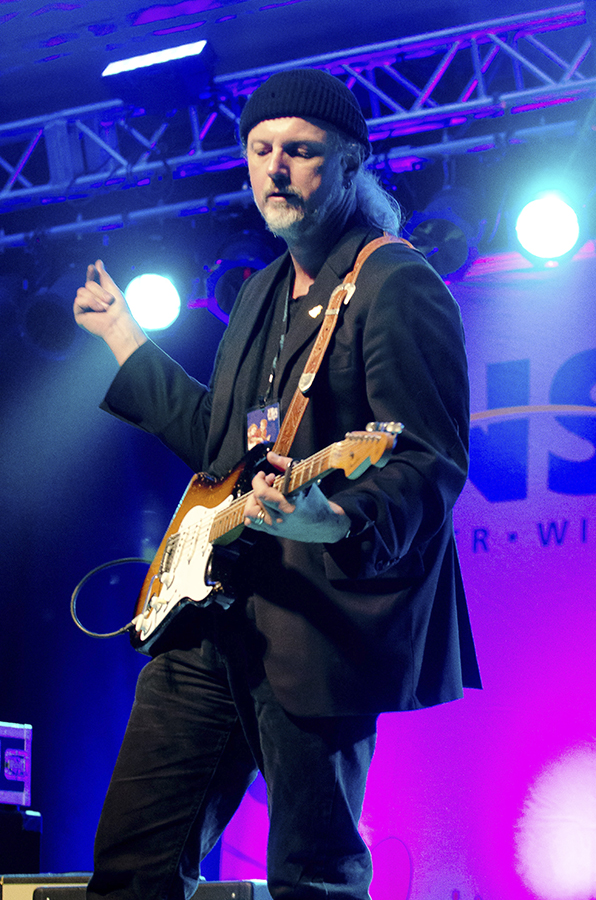 Slated to open last year’s season, Rogers was involved in an accident prior to the performance and had to post-pone his appearance until now.

It appears that the wait will be worth it, as audience members will not only be treated to Rogers’ soulful songs but also his new book, Night Drive, featuring “stories about how Stan and I grew up together, discovered music together, and learned to play in a band and travel together. How the songs got written and recorded. What life was like on the road before there was an independent music scene.”

Rogers grew up listening to the sounds of the Grand Ol’ Opry with his brother, Stan, practising harmonies and mastering several instruments. He and Stan hit the road early in life, developing a fervent following and becoming one of North America’s most influential folk acts.

As a solo artist, his writing style differs from the more traditional, Maritime-style of his brother’s, with more of a modern influence that draws on blues, rock, country, bluegrass and classical. His optimistic lyrics tell stories about people who are not obvious heroes and about the small victories of the everyday.

Rogers will perform at 8 p.m. (doors at 7:30 p.m.) on Saturday, Sept. 17 at Robinson Hall, St. Nicholas Anglican Church, 1512 Kingston Rd. just east of Warden. Tickets are $25 or $22 in advance. Parking is free and the venue is wheelchair accessible.

Folk rock band RPR – formerly Tanglefoot – will return to the Kingston Road United Church stage September 24. Rob Ritchie, Al Parrish and Steve Ritchie (R, P, and R) rocked the folk music scene as the rhythm section of Tanglefoot, a hard working band with a huge presence and enthusiastic, loyal fans throughout Canada, the US and Britain.

The band, along with percussionist Beaker Granger, last visited KRU in 2013. These versatile performers create a memorable experience with their music, stories, and laughter.