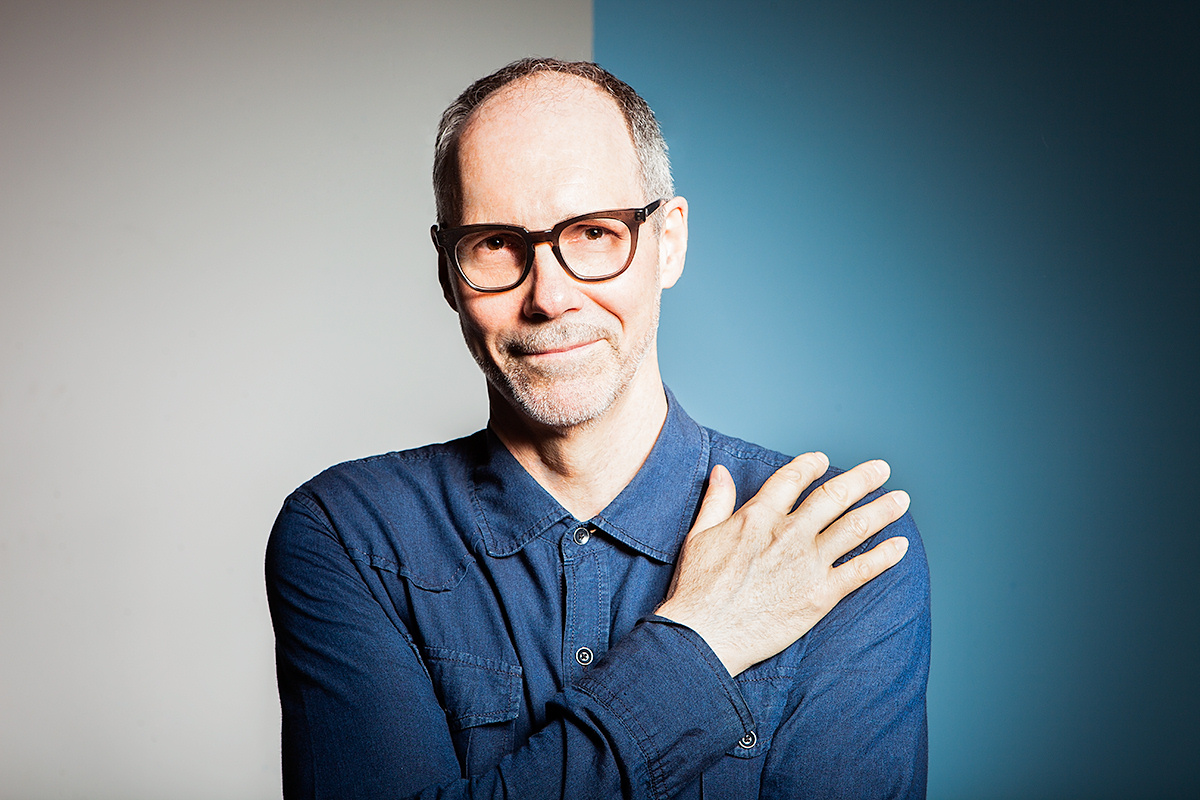 The two musicians initially met through Toronto’s music community, but were surprised to realize they both lived on the same street near Woodbine and Danforth.

Bassist Novotny has been nominated for several Junos and won one with his frequent musical collaborator Joe Sealy. He has performed with numerous big name jazz acts, including Junior Mance, Carol Welsman, Barbara Lica and Holly Cole. His work as a composer will be familiar to CBC viewers, with themes for the National News, The Hour with George Stroumboulopoulos and CBC News Now to his credit.

Pianist Reynolds grew up in Chicago and lived in Nashville performing with a number of well-known artists ranging from Glen Frey to Bela Fleck, and from Crystal Gale to Shania Twain. He worked as a music director with the Grammy-winning group Take Six and toured as music director for Engelbert Humperdinck, and has also taught religion and theology.

The 17th annual Toronto International Buskerfest is set for its first ever weekend in the Beach, taking over Woodbine Park for Labour Day weekend.

More than 100 performers from around the world will show off their widely varied skills and talents from Friday, Sept. 2 until Monday, Sept. 5. Acrobatics, comedy, juggling, fire wranglers, musicians, puppeteers and more will entertain the crowds.

New acts include Japan’s ACE-K, an award-winning and “jaw-dropping” performance mixing acrobatics, juggling and balloon manipulation. Barada Street’s comedy and acrobatics acts is the brainchild of “a gangly English idiot and a strongman from Kyrgyzstan.” Mexico’s Dr. Bubblito brings the bubbles and good times. Toronto’s Silver Starlets will impress with their aerial work on a custom 20-foot-high staging rig.

Past favourites back for another round include The Budapest Marionettes, Toronto’s Bex in Motion hula hoop, dance and fire act, whip juggler Seb Whipits, international fire act FlameOz and Toronto’s flame and skateboarding vet Fireguy.

Hours are from noon to 11 p.m. on Friday, 11 a.m. to 11 p.m. on Saturday and Sunday, and 11 a.m. to 8 p.m. on Monday. Admission is by donation to Epilepsy Toronto. Express entry is available by advance admission at torontobuskerfest.com, where the full performer lineup is also available.