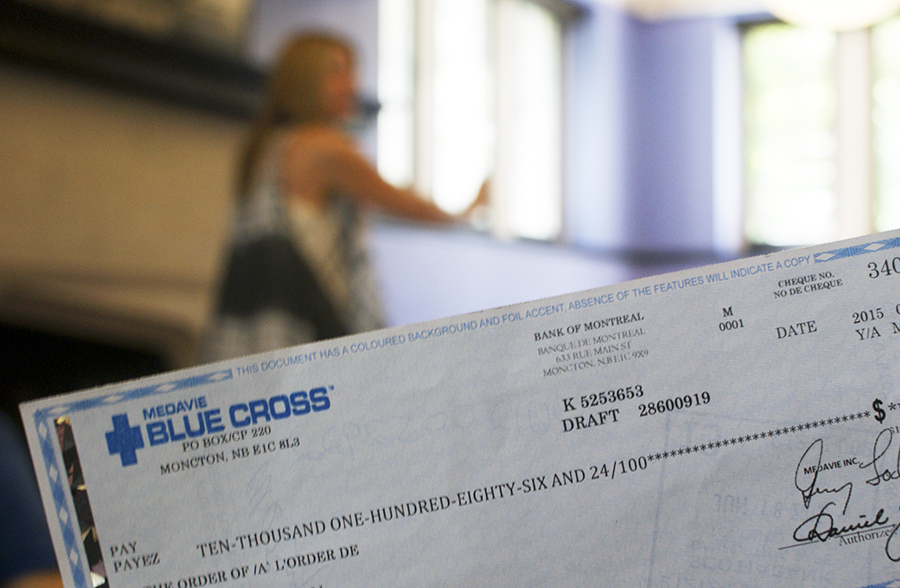 More than a dozen seniors and other interested East End residents gathered at the Beaches Library June 21 to hear how to protect themselves from scams.

Toronto Police Det. Const. Kristin Thomas knows fraud when she sees it – she’s the sole fraud investigator for 55 Division – but others might not know the tactics scammers use to trick people out of their money.

Frauds are increasingly sophisticated, but most rely on the victim letting their guard down, if only for a moment. She’s travelling throughout 55 Division hosting meetings for seniors, often the victim of these types of crimes, so that they can be better equipped to know an attempted fraud when they encounter one.

“Frauds are on the rise,” she said. “And there are so many that are affecting our seniors – not just our seniors, but our families, young, it doesn’t matter your age. They’re evolving.”

Thomas detailed some of the most common scams and tactics. Often scammers will call in the middle of the night to catch people off guard, sometimes pretending to be a loved one in trouble who needs money – this is often dubbed “the Grandparent Scam.”

Another common scam is the “Lottery Scam”, where a caller or letter will say you have won money, and need to cash a cheque – which is fraudulent but looks incredibly real – and send them money before you can collect your winnings.

One scam that has been prevalent in the GTA lately is the CRA scam, with an aggressive caller saying that you owe back taxes.

You will never have to send money to get a gift or winnings in a real lottery, explained Thomas. And no one in an official capacity like the CRA would demand money immediately or in a payment form such as a pre-paid Visa or iTunes gift card.

She said the best thing to do when confronted by a scam caller is to hang up.

“Stay off the phone, don’t give them the time of day,” she said.

Thomas encourages anyone who has experienced a fraud, or who has questions about how to protect themselves from fraud, to contact her office at 416-808-5507.