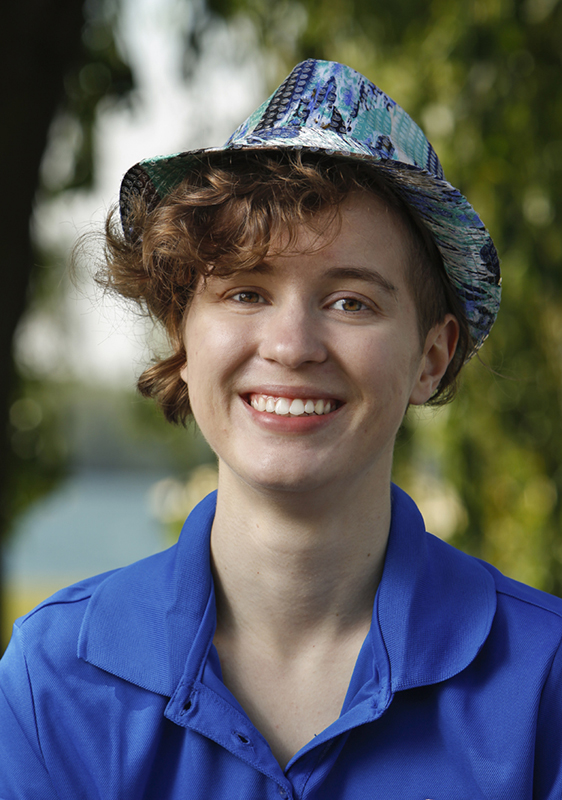 Stroll along one of the city’s other waterfronts this summer and you may see a familiar face – or, more precisely, hear a familiar voice.

The vocal position began in mid-June, and Horan and her seven musical co-workers started their summer stint by serenading the Toronto Artisan Market. They will split into two quartets to sing 10 a capella tunes in busy spots along Queen’s Quay and the surrounding area, as well as helping direct visitors.

Horan is studying in Centennial’s Music Industry Arts and Performance program, focusing both on singing – she previously only trained on guitar – and on the business side of the music business.

While she has been performing for the past few years, the Ambassador gig offers some experience in the discipline of singing professionally, having to belt out tunes daily while keeping her voice in good shape.

Horan’s current plans are to finish her last year of school and find work as a mixing engineer at a recording studio, while also working on her own music, a mix of indie and pop songs.

“My hope that I’m slowly inching toward right now is releasing my own album and seeing where that takes me,” she said.

While waiting for the album, anyone interested in checking out what the shoreline looks like west of the Beach, and hearing some catchy tunes while they’re at it, can swing by the central waterfront. The Singing Ambassadors will be performing at various locations and times from 11 a.m. to 6 p.m., Thursday through Monday every week this summer.

Wow, what a talented young lady! I love her.