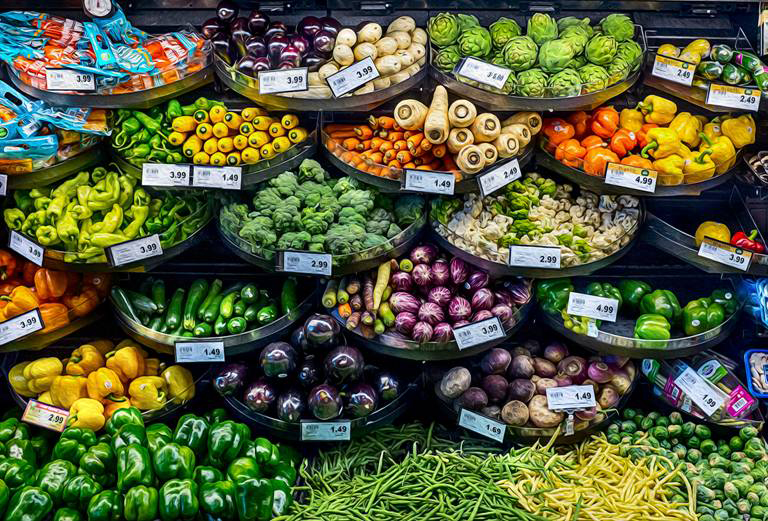 A downtown photographer is banking on an East End food institution being the perfect pairing with his food photography.

Jack Gilbert, a business lawyer by trade, will be showing his photographs in an ongoing exhibition at The Tulip Restaurant at 1606 Queen St. E.

While Gilbert worked in the law field for many of his 88 years, his heart has always leaned toward more creative endeavours, and photography is in his blood.

“I was born into a family of photographers,” he said.

“And here I am pushing around pixels. It’s extraordinary,” said Gilbert.

Jack’s brother Al began working at the studio in the 1940s and took over the business when their father retired. Al remains active today, and is widely recognized for his contribution to the art form.

Jack, meanwhile, sparked a renewed love affair with the art form coinciding with the advent of digital technology a little over a decade ago. The creative possibilities of post-processing, or digitally treating a photo after it’s been taken, became an almost endless inspiration for Gilbert.

“I could in a sense have a whole darkroom right in front of my eyes,” he said. “I’m trying to create a piece of art from my perspective, and that takes post work.”

Gilbert said photography continues to inspire him, as well as give him a great reason to get out and about now that he’s officially retired from the legal profession.

Many of his photographs were taken at the Leslieville Farmers’ Market, held in Jonathan Ashbridge Park a few blocks from The Tulip, where he goes for breakfast most weekends.

Gilbert’s photos will be on display indefinitely at The Tulip, and sell for $250, with all proceeds going to the Make A Wish Foundation, in part due to the low level of administrative costs at the organization.

“When you give somebody a dollar for charity you’d like to see most of that being used for charity.”

The special weekend-long show featured paintings on canvas and small sculptures, the culminating project for the Grade 12 students.

Ab Intra – meaning “from within” – included work communicating personal views on subjects ranging from the plight of garment workers in developing countries to missing and murdered aboriginal women, from memories of home by an international student to reflections on body image and acceptance.