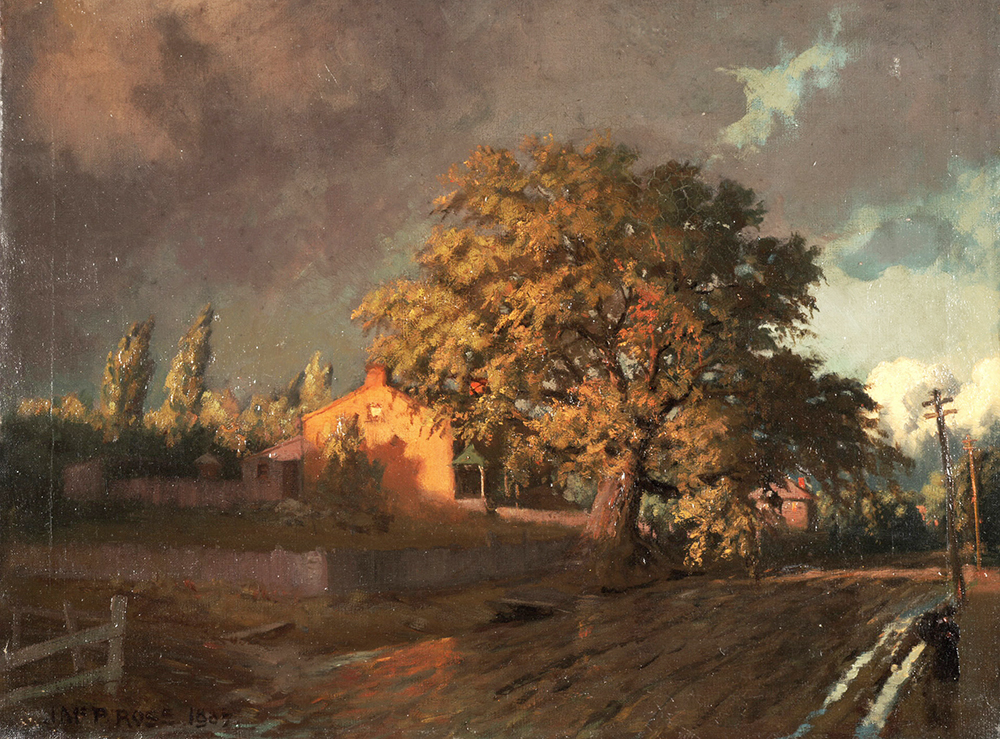 Recently I wrote about saving historic houses and buildings and making sure there was a reason to use these facilities. One of the other things to save is our natural history – our animals, wildlife, birds, vegetation, trees, etc.

Not being a naturalist or an expert on wildlife, I bow to those who wish to preserve our local natural sites and their inhabitants. I know many people dislike squirrels, raccoons, coyotes, mosquitoes, bats, snakes, and so on, but these are things we have to live with and preserve, one way or another.

There have been and are many people who have dedicated their lives to protecting our natural areas and wildlife. For them I have the utmost respect.

One who has passed on was one of the great naturalists of Canada. Fred Bodsworth was a Beacher. Fred took me on a walk many years ago and showed me different types of trees. I, being a neophyte in these matters, was in awe of the knowledge of this person, who told me about the trees in a way accessible to everyone.

A year or so later Fred took me early in the morning to the Glen Stewart ravine. There were several other people, some with binoculars. Fred motioned to me to be silent and whispered, “Gene, keep your ears and eyes open.” He pointed to a distant bird in the sky, while the group looked at this migratory bird.

This group of naturalists opened my eyes, ears, and my mind to a whole new world I had never imagined. I could hear sounds I had never heard before, because I was never quiet enough.

Another person who was raised in the Beach was, among other achievements, the best-known authority on the monarch butterfly, Dr. Fred Urquhart.

His childhood home was near a pond close to Kew Beach Public School, and he was entranced by frogs, insects and other creatures of what was called Raines’ Pond, a part of Ashbridges Bay below Queen Street.

This young boy started an education here that has become an inspiration to thousands of naturalists.

Much has been written about Urquhart and his many accomplishments. I would like to focus on just one: tracing the journey of the monarch butterfly. Urquhart and his wife were fascinated by monarch butterflies and the migratory paths that they took through the continent. They spent many years tracking the butterflies wherever they flew: Canada, the US, and Mexico. They pioneered the idea of banding these creatures and formed an association with other interested parties across the continent who reported back to Urquhart.

I want to remind readers about another friend of the natural world from the East End: John McPherson Ross, an avid amateur horticulturist and portrait artist who studied under George Leslie (of Leslieville fame).

Ross lived in Balmy Beach for many years and was a founding member of the Balmy Beach Club. He was also the mayor of the town of East Toronto. As a politician he was the person to introduced Arbour Day to the schools. That is to say, he planted the seeds of love of trees in children.

Ross planted hundreds of trees well over 100 years ago. Many of these trees are still standing and a lot of what we know about the history of the trees in Leslieville, the Beach and the ravines was informed by Ross.

I am running out of time and space to write more about these past naturalists so I will write more again at a later date. We still have some great organizations and people dedicated to the cause of preserving our natural history and wildlife. The field naturalists are in a class of their own: Bob Kortright, some of our own Beach Metro columnists, our Beach Garden Club members who have toiled so many years.

Remember our wildlife. Please write to me through Beach Metro News or phone me with any way to help preserve our history and natural history.