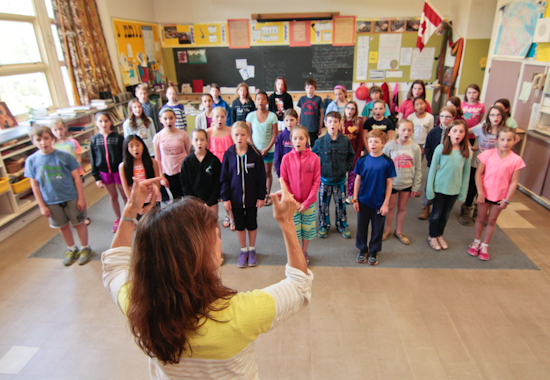 He had a budgie named Mozart. His goldfish were Bach, Beethoven, Chopin and Haydn. As a boy growing up in the Beach, Glenn Gould left plenty of clues he might have a future in music. One was rediscovered this October, when a former classmate of his came to the centennial at Williamson Road Junior Public […]