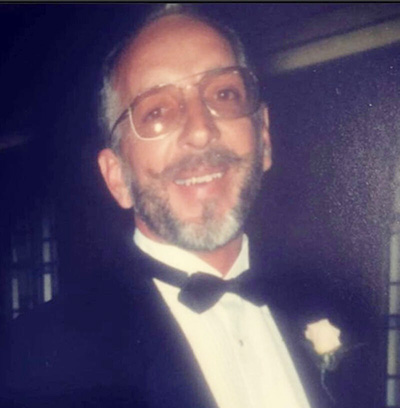 A 42-year-old woman was arrested this week and charged with manslaughter in connection with the death of a senior citizen in the Woodbine and Danforth avenues area in August of 2021.

In a news release on the morning of Friday, Jan. 20, police said that Arja Duffy was arrested on Jan. 18.

She is the second person to be arrested and charged with manslaughter in the death of John Manion, 77, in August of 2021.

On Sept. 4 of 2021, Tyler George, 28, surrendered to police and was charged with manslaughter.

Police identified Duffy as a suspect in Manion’s death in a news release on Sept. 2, 2021.

According to police, Manion died on Aug. 29, 2021, as a result of serious injuries after being allegedly attacked by a man and a woman earlier that month.

Police said officers were called to the area of Woodbine and Danforth avenues at approximately 4:10 p.m. on Aug. 6, 2021, for a reported assault.

As a result of the assault, Manion was taken to hospital in critical condition where he remained until his death on Aug. 29.