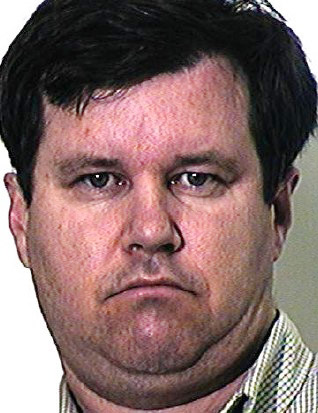 John Hill, 54, was last seen in the area of Main Street and Stephenson Avenue in October of 2022. In a news release this morning, police said they are concerned for his safety and are asking for the public's help in locating him.

Toronto police are asking for the public’s assistance in locating a missing man who last seen in the East Toronto area in October of last year.

In news release issued on the morning of Wednesday, Jan. 18, police said 54-year-old John Hill was last seen in the area of Main Street and Stephenson Avenue in October of 2022.

He is described as six-feet tall, weighing 245 pounds, with brown hair and blue eyes. Police said there is no description of the clothing he was last known to be wearing.

Police said in this morning’s news release that they are concerned for Hill’s safety.