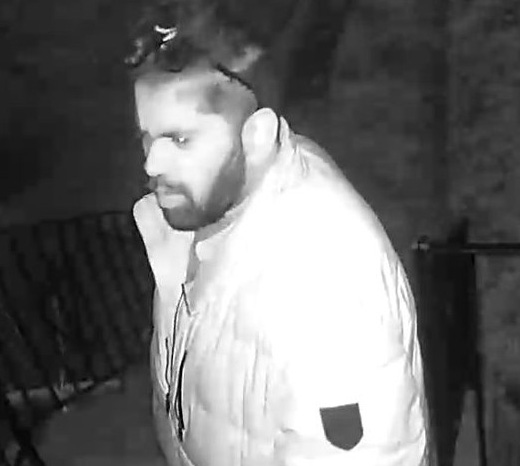 Toronto police are looking to identify this man in connection with an investigation into an alleged "prowl by night" incident in the area of Pape and Torrens avenues.

Toronto police are asking for the public’s help in identifying a man who is the focus of a “prowl by night” investigation in the area of Pape and Torrens avenues.

On Tuesday, Jan. 3, were called to the area for reports of a suspicious incident.

According to police, a man was seen on a home security video circling a house at 5 a.m. that day.

He is alleged to have been on the property for two hours, and was observed looking in windows and knocking on the front door, police said. The man is described as having a medium build, 20 to 30-years-old and wearing glasses. He was last seen wearing a winter coat with a logo on the left arm and carrying a tool bag.

Police have released images and videos of the man in hopes that someone can identify him.

The links to the videos released by police can be seen at: