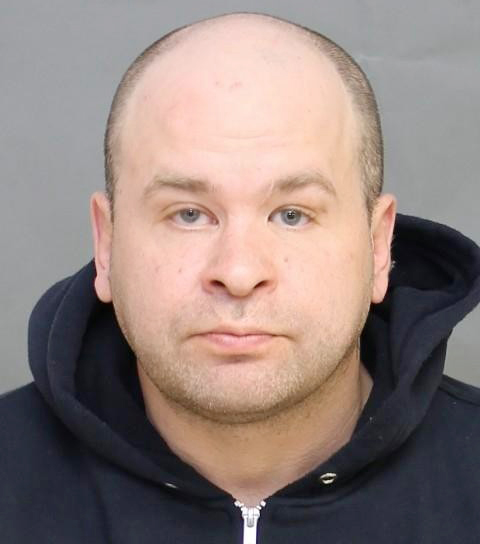 Police are asking for the public's help in locating Stefanos Liakopoulos, 44, who is wanted on a number of charges including harassment.

Toronto police are asking for the public’s help in locating a man on a number of charges including harassment.

Police are looking for Stefanos Liakopoulos, 44, on charges of harassment by repeated communication, disobeying a court order and failing to comply to a release order.

He is known to frequent establishments along Danforth Avenue, police said in a news release.

He is described as five-feet, three-inches tall, weighing 200 pounds, and is bald.

Police said in the news release that he should be considered violent and dangerous. If located, do not approach him and call 9-1-1 immediately, police said.