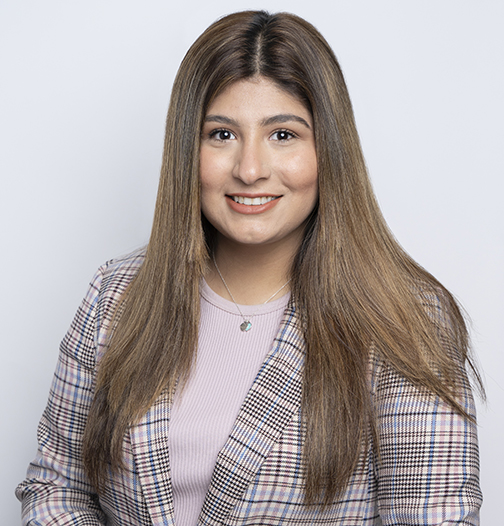 Malika Ghous has been elected Scarborough Southwest’s new Toronto District School Board trustee in what was an extremely close race against seven other challengers.

In an extremely close race for the open trustee seat in what is the Toronto District School Board’s Ward 18, Ghous beat out Anna Sidiropoulos by 63 votes to take the win in the Monday, Oct. 24, municipal election.

With all 61 polls reported in on Tuesday morning, Ghous had recorded 5,168 votes, while Sidiropoulos had 5,105 votes.

The seat was open after former trustee Parthi Kandavel left to make a run for the Scarborough Southwest council seat.

Kandavel fell short in his bid to be elected councillor as he finished second in the race and lost to incumbent Gary Crawford by about 1,200 votes.

With his trustee seat open at the TDSB, a field of eight candidates were seeking the position.

Robert McDermott finished fifth with 1,666 votes. The sixth place finisher was Sonny Mir with 708 votes. Seventh place went to Nasir Kaid with 451 votes; and Daniel Pan was eighth with 363 votes.