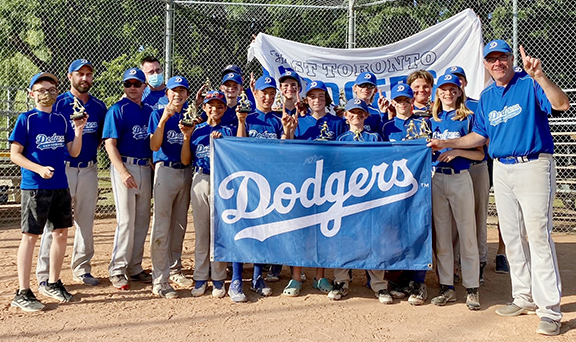 The Dodgers beat the Leaside Leafs 5-2 in the championship game.

It was the first TBA championship title for an East Toronto team in a number of years.