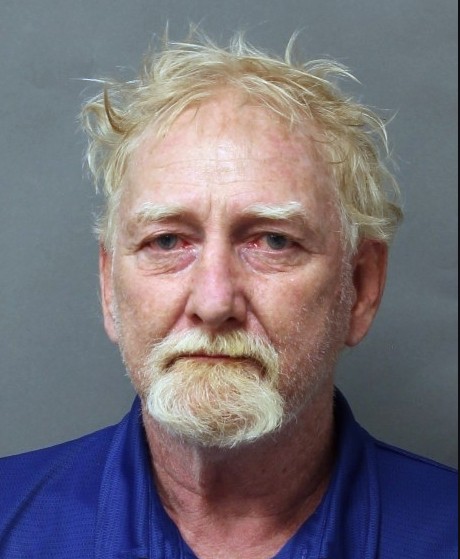 Toronto police are looking for a 63-year-old man in connection with an alleged sexual assault in East Toronto on the weekend.

According to police, a man attended a woman’s residence in the Victoria Park Avenue and Crescent Town Road area on Saturday, Aug. 27.

He is described as five-feet, 11-inches tall, weighing 170 pounds, with a goatee.

Cole is believed to be in the Greater Toronto Area.

Police said he is considered violent and dangerous. If anyone locates him, police are warning the public not to approach him but to call 9-1-1 immediately.