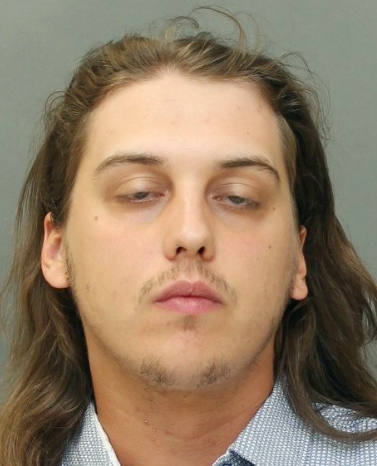 Mitchell Avery Martins, 24, of Toronto, is charged with sexual assault, sexual assault with choking, assault, two counts of extortion, publishing an intimate image without consent, and failing to comply with a release order.

A 24-year-old man is facing a number of sexual assault and extortion charges in connection to alleged incidents that took place over the past two years, including one in the Beach.

Police were notified of an alleged sexual assault that took place in the Woodbine Avenue and Lake Shore Boulevard East area on April 22 of this year. According to police, a woman connected with a man online, then met him in the Woodbine and Lake Shore area where she entered his vehicle and was allegedly sexually assaulted. Police allege the woman was then extorted after the incident.

Also, police allege that on Jan. 1, 2020, a woman provided photos to a man she met online and was then extorted. That incident took place in the Allen Road and Eglinton Avenue West area.

On Thursday, Aug. 11, Mitchell Avery Martins, 24, of Toronto, was arrested and charged with sexual assault, sexual assault with choking, assault, two counts of extortion, publishing an intimate image without consent, and failing to comply with a release order.

Police said the believe there may be more victims, and are asking anyone with information to contact the sex crimes unit at 416-808-7474, or Crime Stoppers anonymously at 416-222-8477 or online at https://www.222tips.com