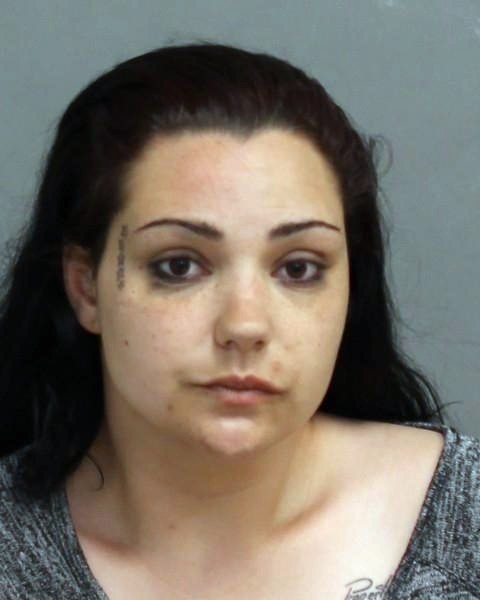 Tiffany Busch, 33, of Toronto, is wanted on charges of aggravated assault and robbery with an offensive weapon.

Toronto police are asking for the public’s help in locating a woman wanted in connection with an alleged assault in the Danforth and Donlands avenues area earlier this year.

According to police, on May 27 a woman allegedly assaulted a 37-year-old man with an expandable baton and then stole some of his property. The victim sustained non-life-threatening injuries, police said.

Tiffany Busch, 33, of Toronto, is wanted on charges of aggravated assault and robbery with an offensive weapon.

She is described as five-feet, nine-inches tall with a medium build.