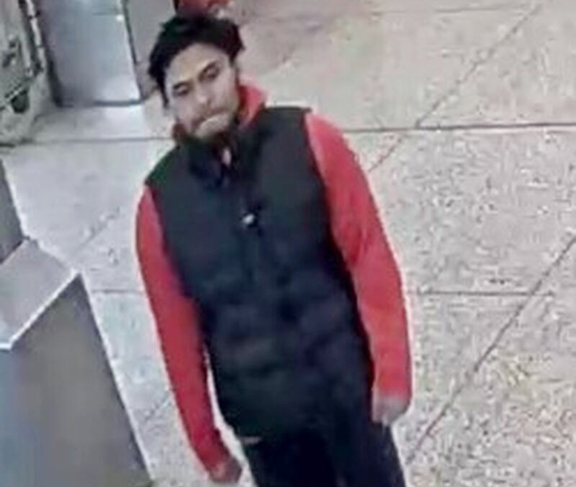 Police are looking to identify two men in connection with an investigation into an alleged stabbing and robbery in the Main Street and Danforth Avenue area on the evening of April 16.

Toronto police are seeking the public’s assistance in identifying two men wanted in an investigation into an alleged stabbing and robbery in the Main Street and Danforth Avenue area last month.

According to a police news release issued on May 4, officers were called to a report of a person with a knife in the area at 6:52 p.m. on Saturday, April 16.

Police said a man was involved in an argument with two men inside the Main Street Subway Station. The three then exited the station where a physical confrontation took place nearby, police said.

The victim was stabbed and his cell phone stolen, police alleged. The two men then walked back into the station followed by the victim, police said.

The victim was then stabbed a second time, police alleged. The suspects fled in an unknown direction.

Police said the suspects are believed to be violent and dangerous. If located, do not approach them but calll 9-1-1 immediately, police said.

Security camera images of the suspects have been released by police.